Top Vehicles that Make You Undateable

Guys have, on occasion, been known to make decisions based on what women think. This is especially true when it comes to spending on your ride. Vehicle choice is usually a declaration of a number of beliefs. For example, a Jeep Wrangler says you aren’t concerned about gas prices, and enjoy your fun. A Prius might say you are a greenie, and/or frugal. Whatever the decision, young single guys do often consider what a potential partner might see in the vehicle. For single guys, here’s a list of what to avoid.*

*Since I’m not an expert here, I consulted a few female millennials for their opinions on cars that make you undateable. 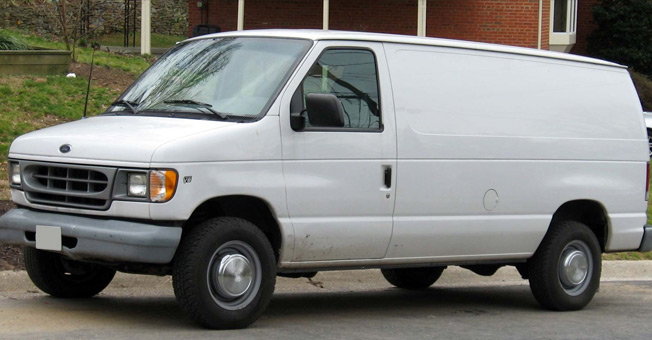 From the Ford Econoline to the Chevy HHR Panel, these mostly windowless vans were called “Creeper Vans” by both women. While the utility of the cargo area is commendable, this is a feature only needed by the self-employed in the construction trades. If you’re driving one of these on a first date, don’t expect a second date. 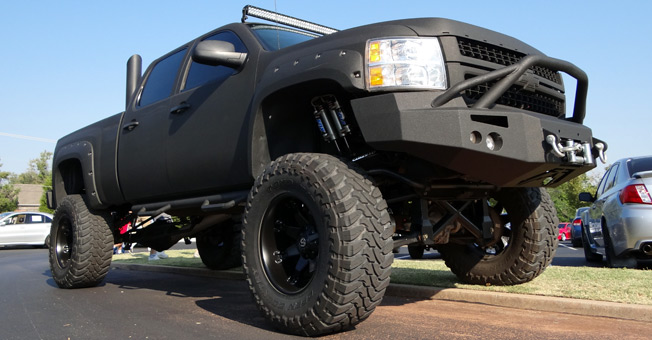 It doesn’t matter if you’ve got a Chevy Silverado, Ford F-Series, or Dodge Ram, Nissan Titan or Toyota Tundra, any jacked up full size is a target. Stock trucks were said to be totally fine, and light mods are acceptable. Women start to smirk when you add a monster lift kit, and knobby A/T tires on ugly chrome XD wheels.

Kat: “What are you compensating for…?” 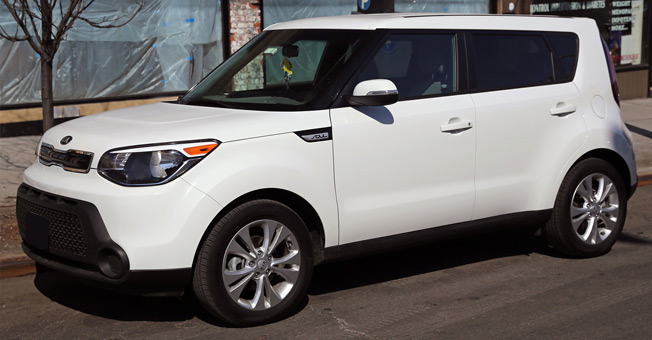 The funky styling of the Soul is love it or hate it, with a number of young women hating it. The Soul scores points for a low MSRP, fuel efficiency, and plenty of interior room, but loses it all with the exterior design. Maybe there’s a reason the commercials only feature male hamsters….

Kat said: “It looks like a box on wheels. Literally a box that a homeless guy lives in down by the river, on wheels.” 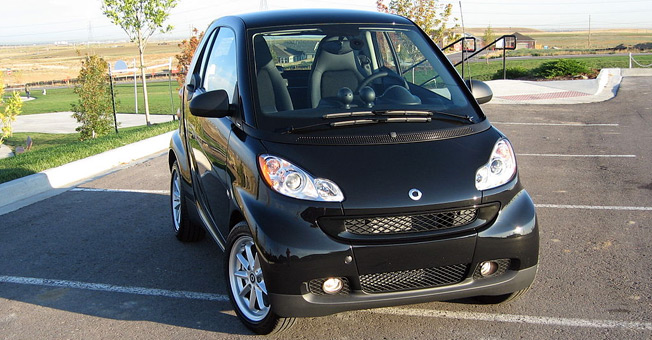 The SMART has seen its share of fans and haters since hitting the States in 2008. The city car has a decent 41 mpg rating from the EPA, and the rear-engine, rear-wheel drive layout can make handling interesting. However, the transmission is terrible, and the vastly larger Toyota Prius achieves 20% better fuel economy. 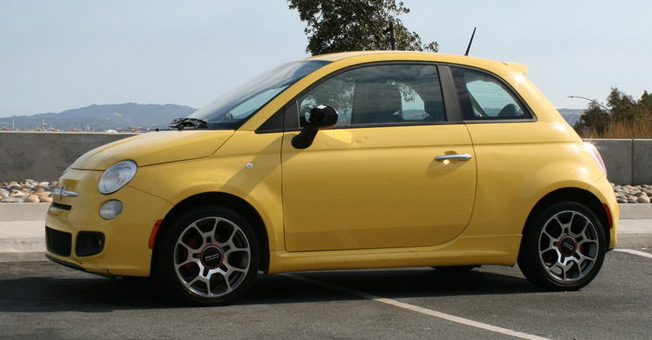 The front-engine, front-wheel drive 500 seems to suffer the same fate as the ForTwo, even though they are radically different cars. The 500 is a more conventional and modern design, with a lot of praise heaped on its interior and driving dynamics. However, it seems the ladies couldn’t get past its looks, and Fiat’s choice of spokesperson.

Kat: “We can’t go on a date in that tiny thing. Does it fit two people?”

Misty: “As dorky as the SMART, but with Charlie Sheen’s sliminess.” 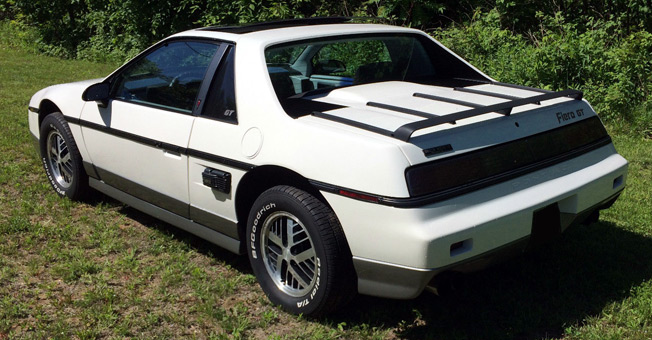 Pontiac’s affordable sports car has been out of production for nearly 30 years, but drew their ire. The great handling, unique design, and parts availability were overcome by the lack of interior space, notorious reliability issues, and oddly, the engine placement. 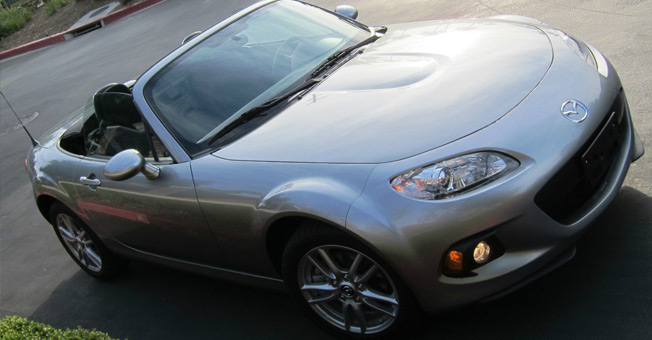 The enthusiast favorite Miata might leave you single for a while. Hey, that just means more money for track days, right? The world class handling, massive aftermarket, and great community support are all brushed aside based on its cutesy looks. Oddly, the Toyota Celica faces the same obstacles. 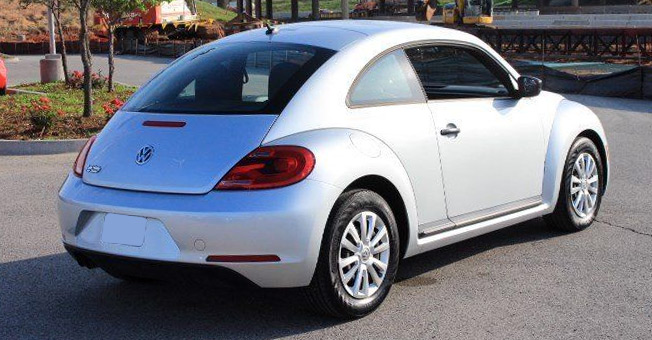 The Volkswagen Beetle is usually on lists of “chick cars,” so it’s no surprise that women don’t want their future husband driving one. While the recent redesign makes the Beetle a fairly nice daily commuter, women can’t get past its looks and reputation. (The classic Beetle is exempt, and actually considered rather cool.)

Kat: “Such a girl car. It has a flower holder!”

Misty: “They designed that as a girl’s car.” 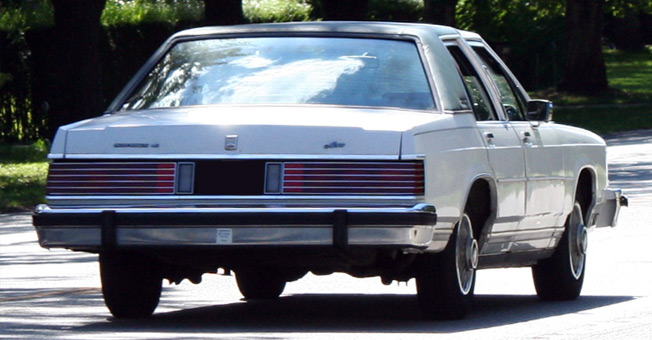 The 1980s saw a lot of large, boxy cars, like the Chevy Caprice, Mercury Grand Marquis, and Oldsmobile Cutlass Supreme. All of these cars sold well in the ‘80s, for their comfy cruising, massive trunks, and acceptable (for the time) gas mileage and performance. The boxes haven’t aged well, and across brands and divisions they get flak for as being the ride of choice for people with an arrest record longer than their car.
Kat: “You look like a drug dealer.”

Without prompting, both women continued to complain about rides that were unattractive. Misty hates lowriders and tuners, while Kat has an irrational hatred of El Caminos. Both women disliked station wagons, even new or classics, and shared a dislike of anything with body rust. Last to be scorned was the dude that drives a hearse. When pointed out that NASCAR driver Tony Stewart has a heavily customized hearse;

Kat: “Yeah, but I’m pretty sure he’s single. No coincidence there.”

Misty: “Plus he kills people.”

With all this hate for such varied vehicles, I had to ask if anything was safe, if anything would attract women. Both ladies said muscle cars were an awesome choice, although if you’re going classic, it should be nicely restored or upgraded. No rust. Jeeps are acceptable, as they declare you’re a guy, but without the wiener size perception issues of the bro truck dude. Now of course this list is going to tick off some folks with an affection for a vehicle on this undateable cars list. Remember, just because these girls don’t like it doesn’t mean other girls won’t…or at least that’s what you can tell yourself.  😉

In conclusion, I’m glad my dating years are behind me. Let us know if you agree or disagree with our list of cars that make you undateable.

Which classic American muscle car is the best?

Should teenagers be able to drive before the age of 15?