10 Fast Cars that are Terrible 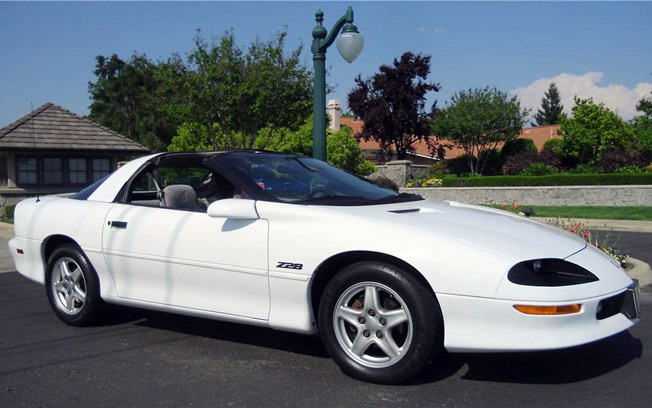 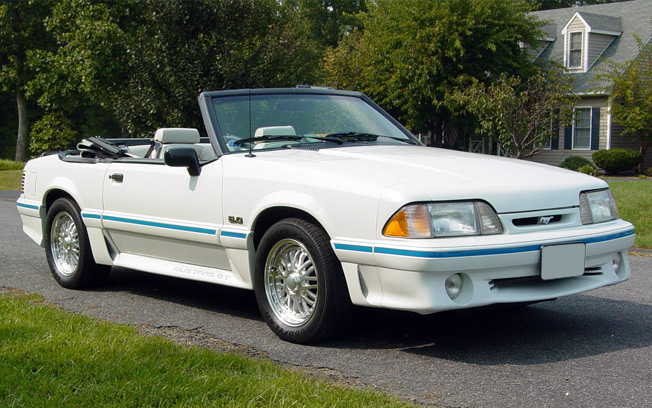 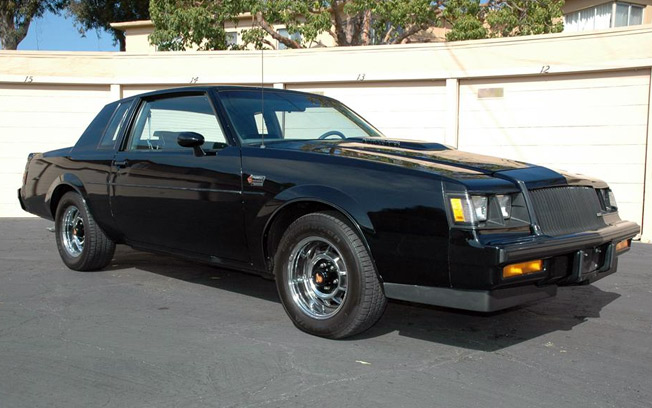 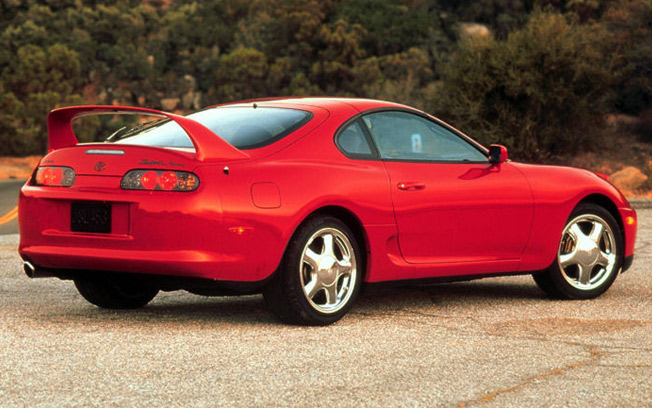 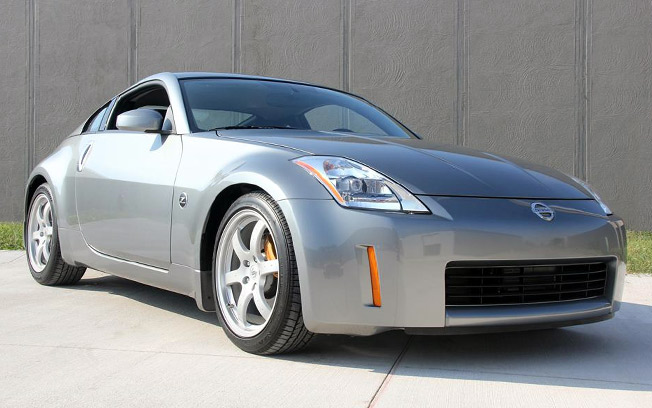 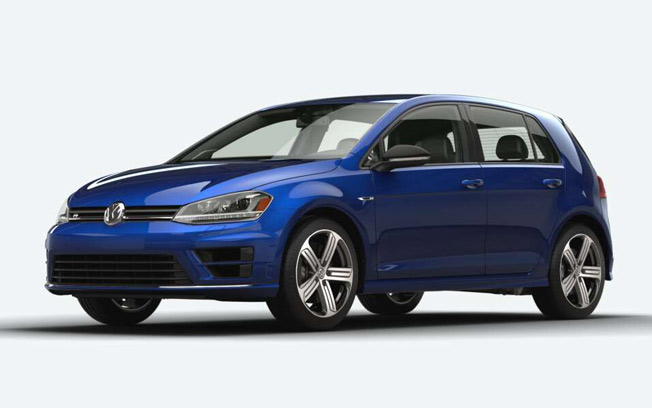 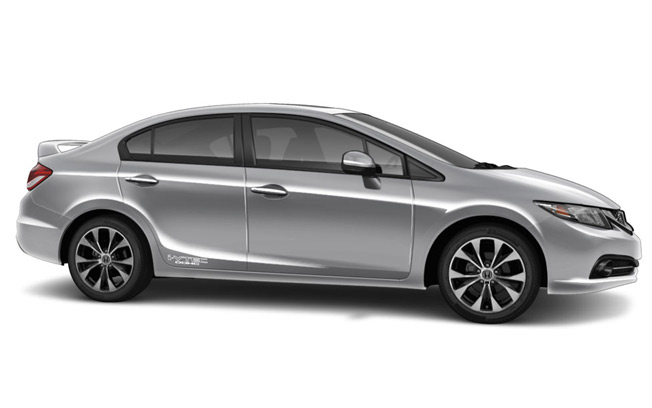 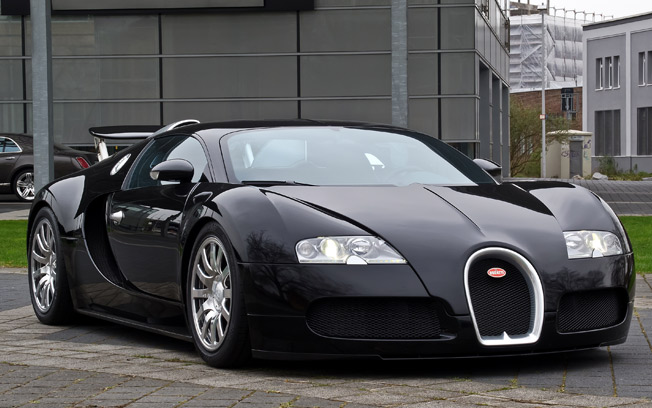 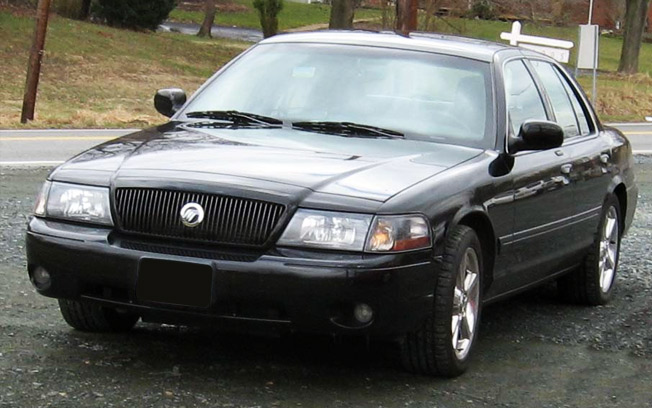 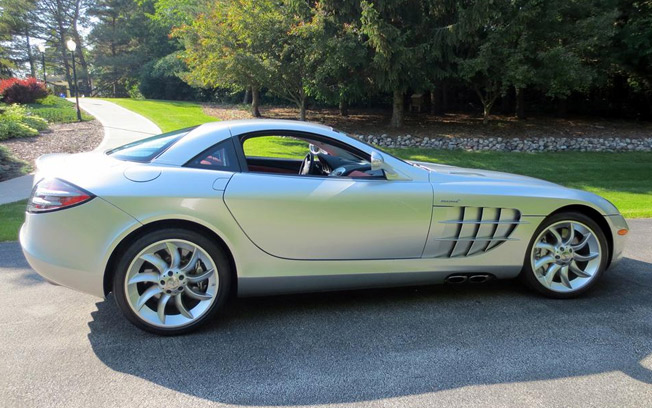 Massive horsepower figures and a high top speed don’t always mean a car is a great drive. Some fast cars can’t turn, while others have horrible styling or questionable reliability. Whether it stinks on the track, or is painful to drive, here are 10 powerful cars that are just no fun. 285 horsepower in the early/mid ‘90s was quite a bit, and the Camaro was able to solidly thrash its pony car rival. While a 350 and 6-speed manual should make for a great combo, everything else about the car held it back. The 10.5” brake rotors were unacceptable and the optical distributor was placed below the water pump, so anytime you weren’t changing out brake pads, you were tearing off all the engine accessories to change the $300 Opti. Even if it ran perfectly, you were still driving a car that looks like a fat Geo Storm.

You know it’s bad when 3rd gen f-body owners make fun of your car’s handling. The Fox Mustang had tried to outgrow its economy car roots in the ‘80s, with a powerful for the time V8, but there was no fixing the suspension and chassis. Tiny brakes, massive body roll, and a suspension with the complexity of a Coors Light can made this pony car fast on the street, but a nightmare on the track. One Fox owner seam welded all the panels the factory had sloppily spot welded, and ended up adding 300 pounds to the car. I’m surprised Ford didn’t use balsa wood for the chassis.

Don’t get me wrong: GNs are badass. A turbo six with a boring Buick body that was faster than the Corvettes and Porsches of the day. Brilliant. The reality is a bit different, as the big Buick looks like a black painted version of many malaise-era clunkers, and handles worse than a modern Ford F-150. The brakes stink, the interior looks like it was designed and manufactured by Tupperware, it and it was only available with an auto. The GN was a world-class drivetrain in one of the worst cars of the period.

The last Supra does have a lot going for it: an extremely solid drivetrain, massive modability, and all-around nice performance in factory stock form. Unfortunately, even the mighty Supra has its limits on the streets. This is no small sporty Celica, as the Supra is in muscle car territory for weight, and while the wheelbase makes for a comfy highway cruiser, expect to get beat at Autocross by pretty much everything. It’s a fantastic one trick pony, but is otherwise a lot of hype.

285 horsepower, a 6-speed manual, rear-wheel drive, and 3,300 pounds. Sounds like a decent formula, right? Until you realize the 2003 Nissan 350z had the exact same stats and performance as a 10 year old Camaro. Add an engine that doesn’t like forced induction and sounds terrible with aftermarket exhaust, and a front end that looked dated when it came out, and you have thirty grand of fail. Thankfully, Nissan fixed it with the 370z, which is everything the 350z should have been.

The 2015 Volkswagen Golf R is quite a competent car. The pinnacle of the solid Golf line, the R has nearly 300 horsepower, all-wheel drive, and excellent and predictable handling. The down side is its MSRP of nearly $40,000 without any options. That’s BMW 4 Series money for what is still a hatchback economy car. Laughably, you’re paying that much for a car where the center console doesn’t open. It has one, it’s just locked closed from the factory. What the hell, VW?

I’m reaching with this one, as most people don’t consider the Honda Civic “fast.” Still, the Si is the performance variant, and has a reputation for being fun to drive on the street and quick on a track. The current Si? Not so much. The once simple and clean design now looks like Pontiac got ahold of it. The suspension offers a harsh ride, but too much body roll. MacPherson struts were the hot setup in the 1970s, and the lack of direct injection means this four banger gets the same gas mileage as a 15-year old Corvette. Ouch. The final insult is the price point, which is Ford Focus ST territory, without the performance.

It seems trendy to use what was the World’s Fastest Car as a punching bag, but it is somewhat deserving. For a million plus dollars, you should expect to be able to see out of this car. Unfortunately, that’s not even on the options list. The Veyron is an unbelievably fast cruiser, but far from the nimble sports car its size suggests. Its maintenance costs are asinine, and the beast is far too complex for the DIY enthusiast. Add in the stereotypical owners, and this is one fast car you don’t want to own.

Ford had a good idea with the Marauder. Turn a basic Crown Victoria sedan into a performance vehicle, and rekindle the muscle car age. With extra power, improved handling, and better looking wheels, how could it fail? Well, fail it did. This bloat boat looked like your grandpa’s Crown Vic with aftermarket wheels, rather than a sporty looking sedan like the Dodge Challenger. The V8 was criticized too, as all 302 horsepower seemed to be unable to overcome the 4,200 pound heft. The Marauder died, so did Mercury, and no one noticed.

Possibly the worst offender on this list, as the SLR McLaren should have been one of the greatest cars ever made. On paper it is brilliant: a super successful luxury car maker and a super successful race team working together to make a six-figure supercar. Instead, the SLR McLaren was way overweight, stuck with a 5-speed auto, and an awkward redneck racer stance. Add a goofy front end with a boring rear on what looked like a Chrysler Crossfire, and you have a car bought by people that don’t know anything about cars, other than “it’s expensive.” Paris Hilton and Donald Trump own one. Case closed. Again, not all of these are bad cars, some just didn’t live up to the hype or expectations. Let us know if you own anyone of these rides and what your experiences are, or list your own fast cars that you think are garbage.

Massive horsepower figures and a high top speed don’t always mean a car is a great drive. Some fast cars can’t turn, while others have horrible styling or questionable reliability. Whether it stinks on the track, or is painful to drive, here are 10 powerful cars that are just no fun.

Which car is the worst?