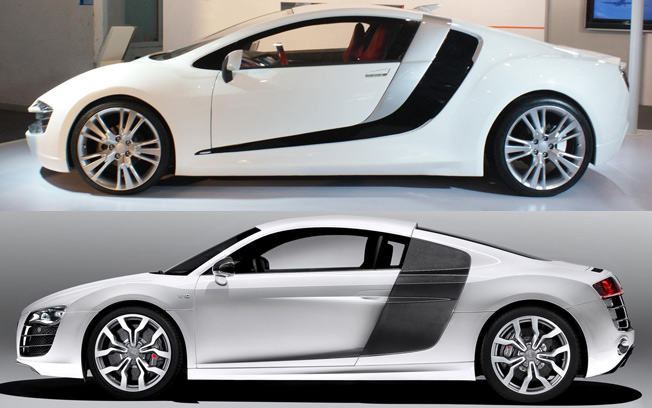 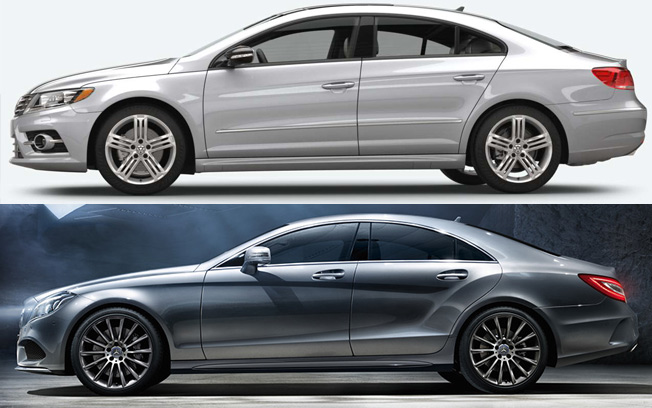 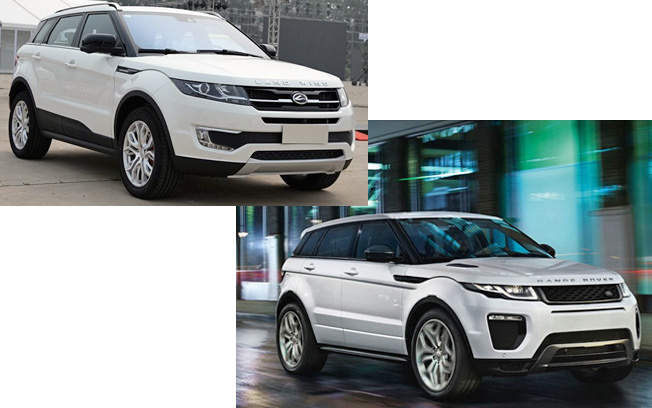 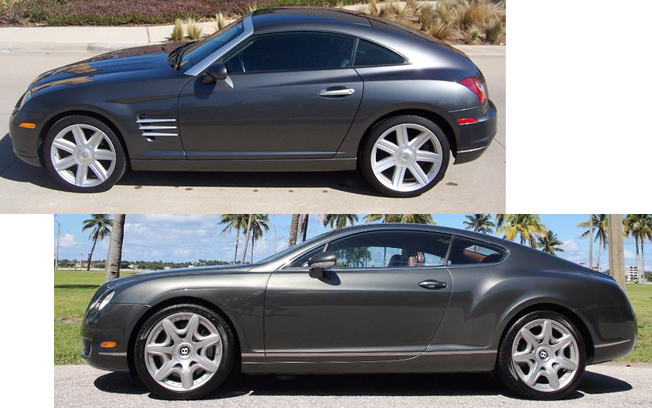 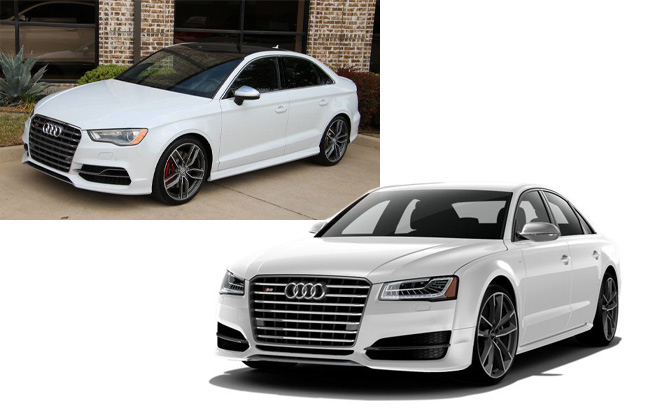 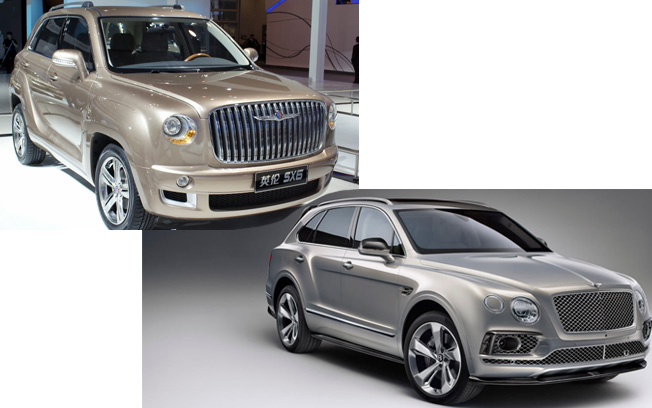 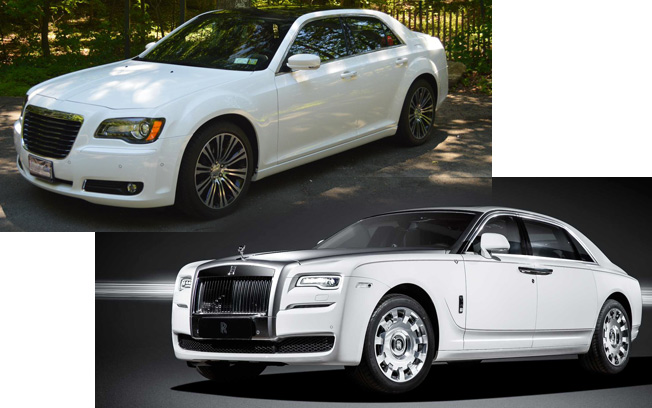 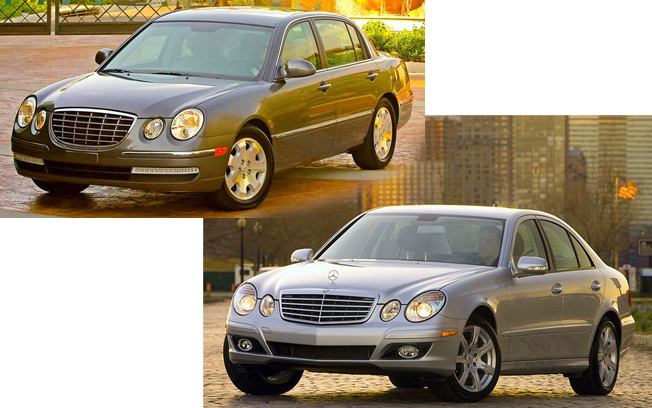 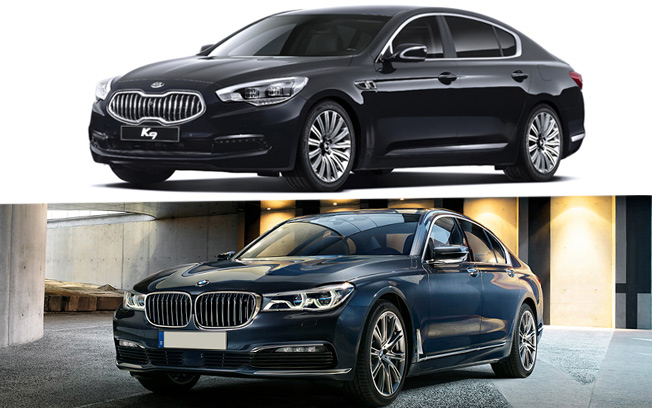 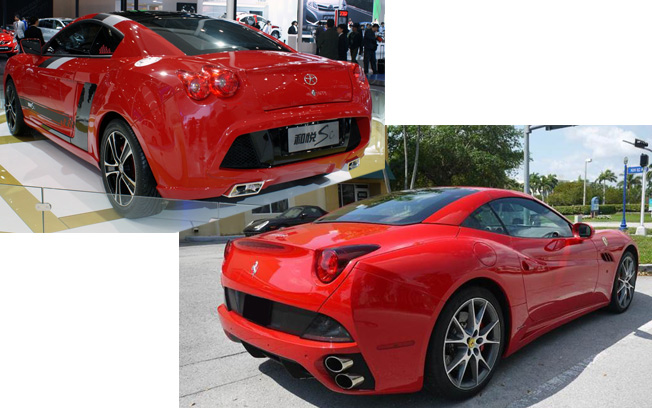 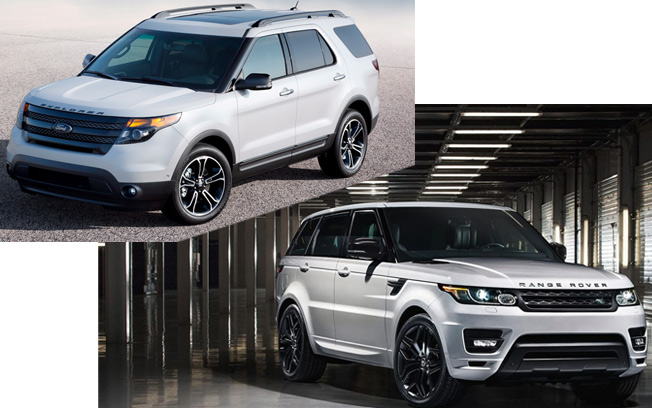 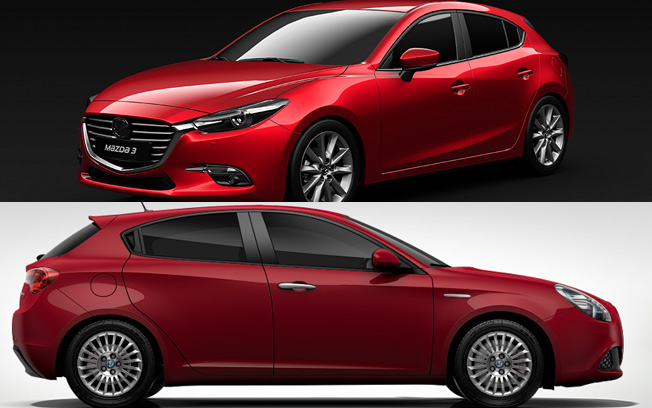 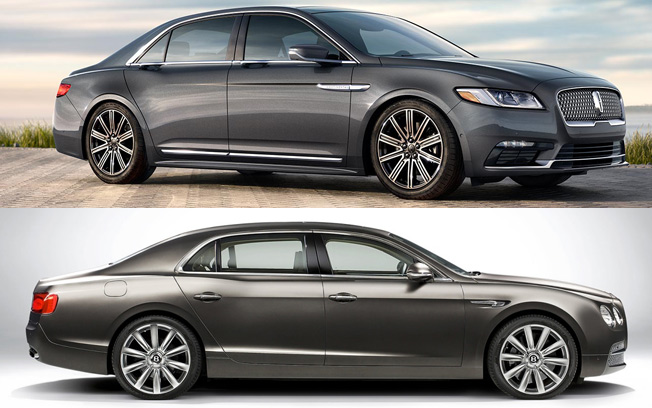 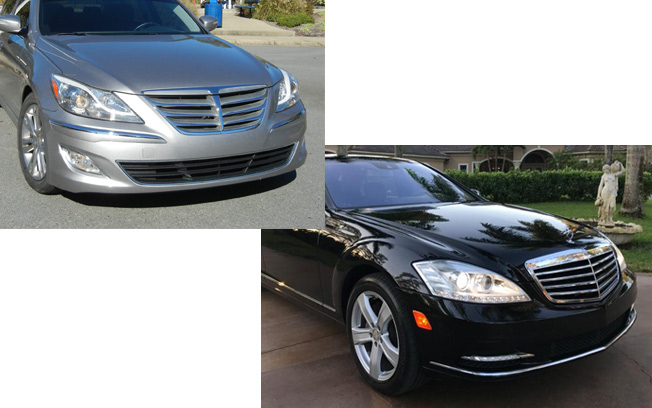 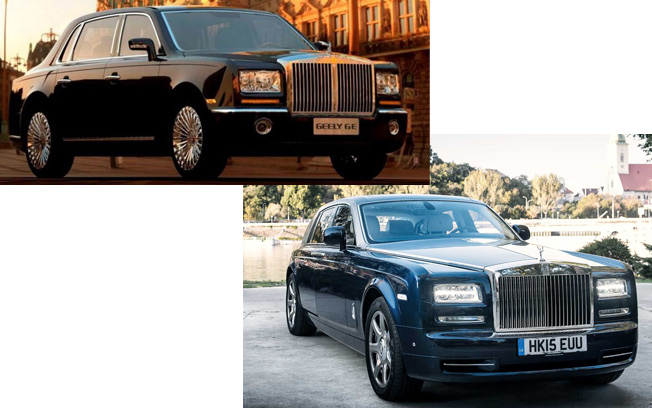 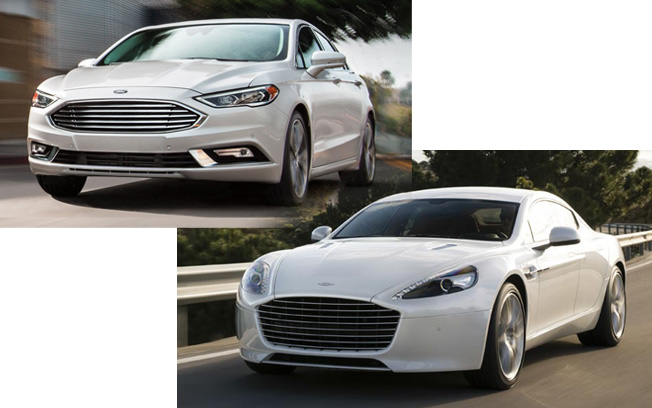 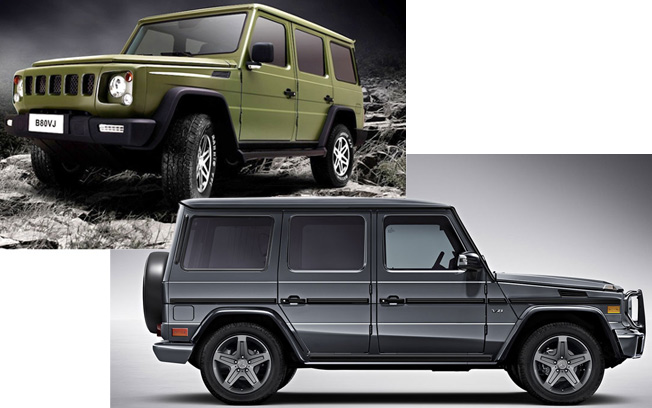 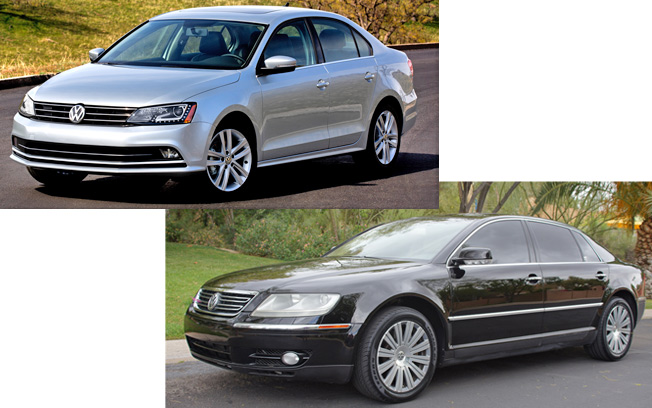 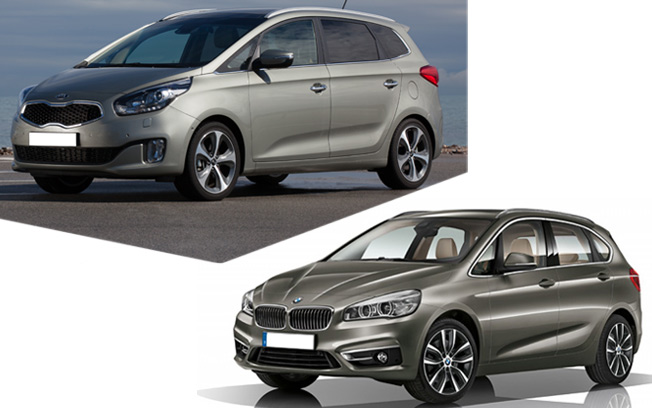 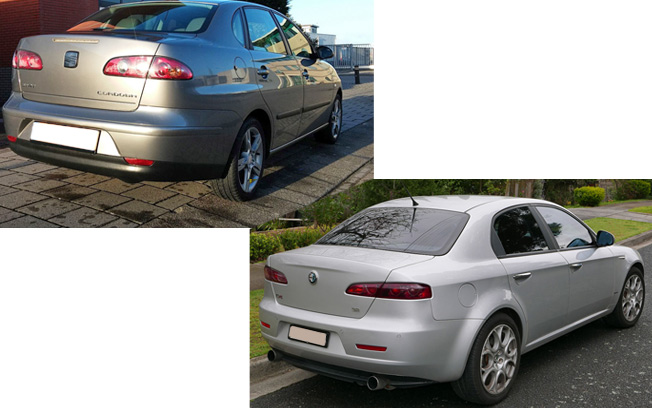 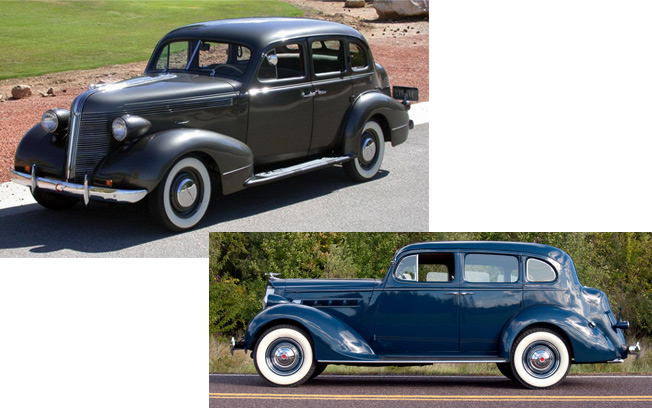 Do you ever get two cars confused with one another because they look so similar?  Uhhh yeah me neither! …cough cough.  Prideful car enthusiasts won’t admit falling for mistaken identities, nonetheless most of us will do this from time to time.  The truth is that there is a number of cars that look relatively similar to each other, with some being nearly identical twin ‘doppelganger cars’.

Our list of doppelganger cars is specifically targeted towards relatively ordinary / affordable models (top of picture) coupled with the more expensive model that it resembles (bottom of picture).

Some of the car design similarities are the fault of the automotive designers for perhaps either a lack of creativity, or playing it safe with current style trends already in other cars.  Of course it’s possible that some cars resemble the more prestigious model entirely by coincidence.

Other times it’s not the designers as much as a corporate initiative to deliberately copy other manufactures’ successful designs.  On that note, here’s a tip. Next time you visit China and you think you see a Rolls-Royce, Ferrari or Hummer.  Look close.  China has the second most billionaires of any country, so it could be legit.  But Chinese car design knockoffs have become legendary.  Either way, take a picture because even though it’s a copycat car, it’s still fascinating.

While a number of the cars on our list are similar from end to end, others show similarities only in certain angles. This car doppelgangers list ranges from ones with an unambiguous visual relation to another car, to models where the similarities could spark debate among enthusiasts.  Make sure to post a comment below and voice your opinion.

Which car stats are the most important to you? (Select top 2)