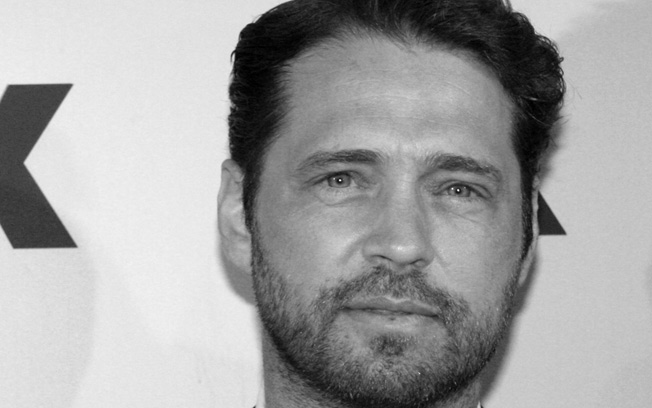 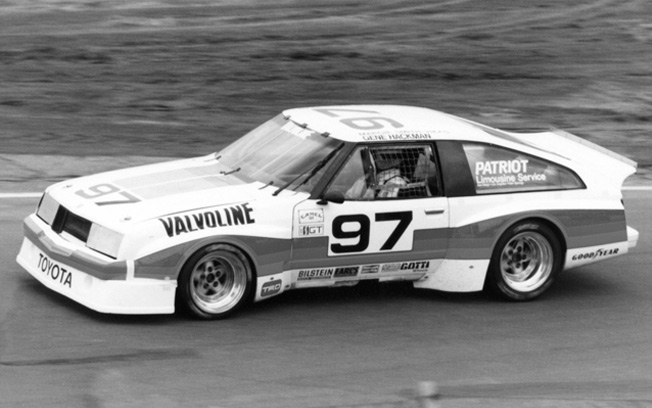 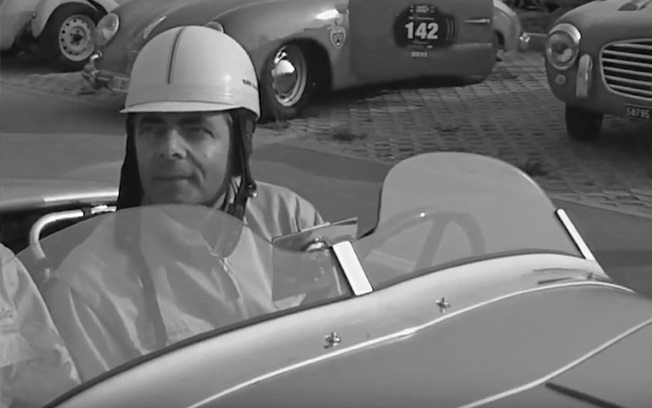 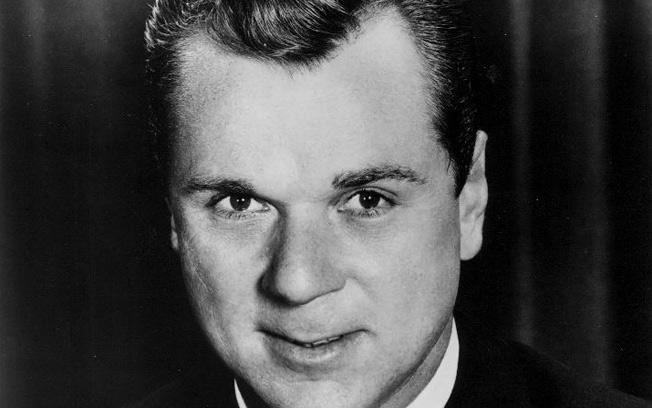 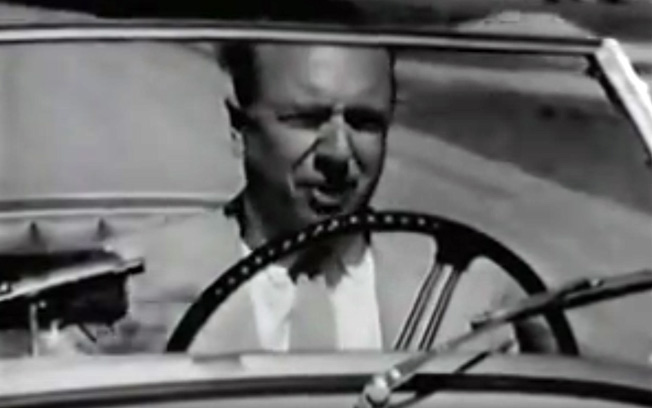 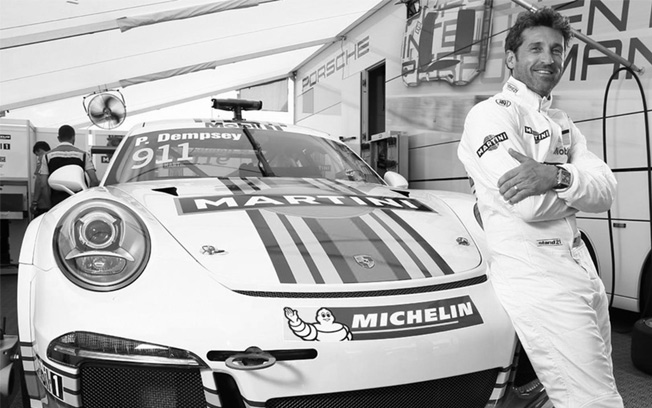 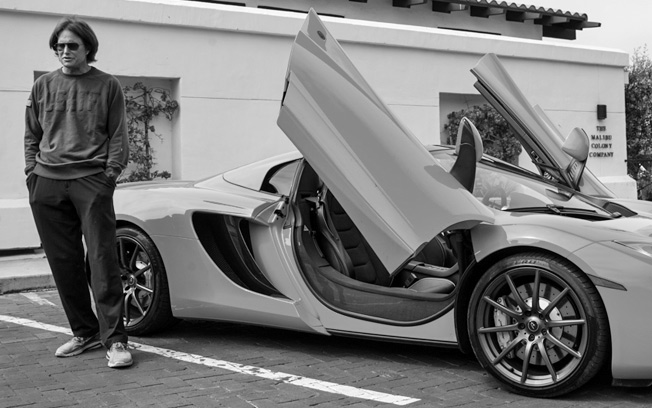 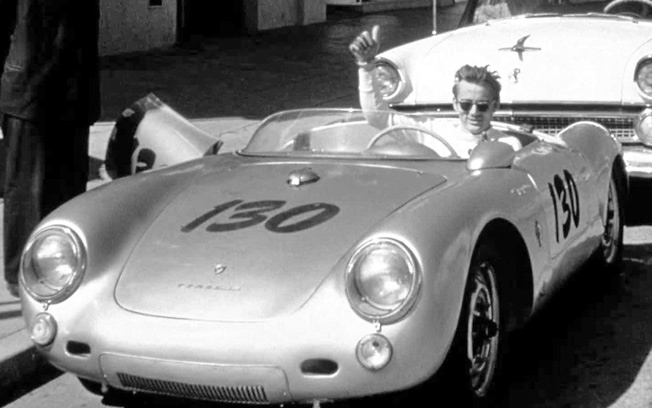 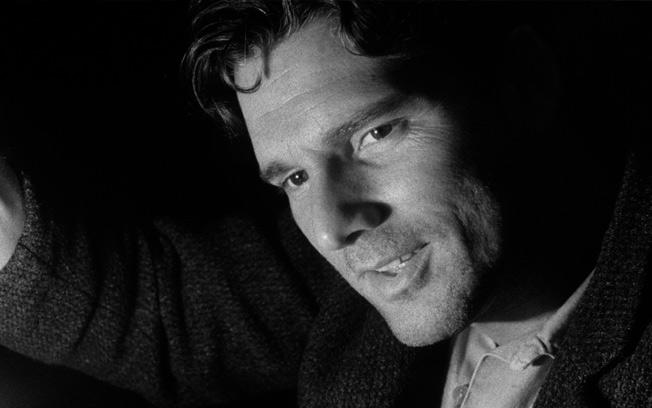 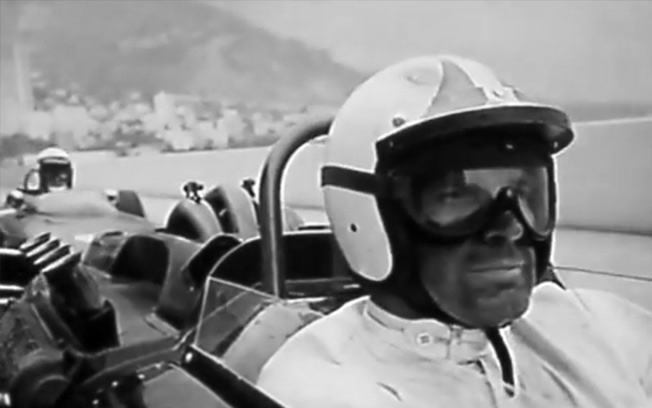 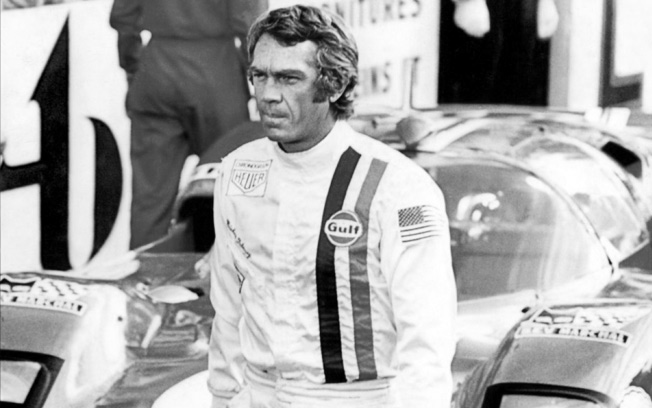 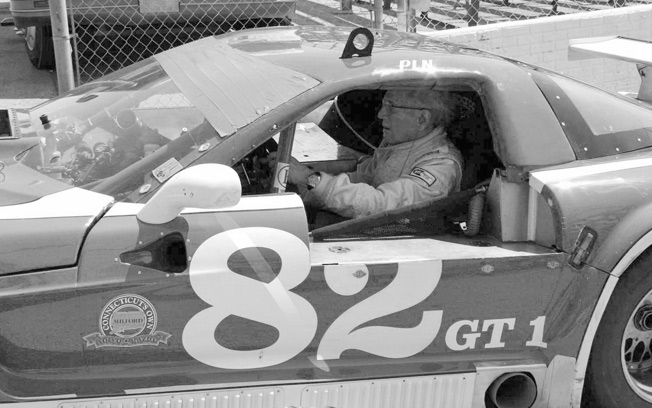 Celebrities and high horsepower cars seem to go hand in hand, but there’s only a few that seem to be able to handle those exotic rides. While many famous celebs give racing a try - like Tim Allen, Tom Cruise, and Frankie Munoz - it turns out that throwing money at an interest doesn’t often equal success. However, sometimes there are true racers that just happen to already be famous off the track. Here are our picks for the most famous celebrity racers with talent. Priestley was a huge TV star in the ‘90s, thanks to the mega-popular 90210, and he still sees a fair share of work today. He got into racing in his 20s, driving a Celica All-Trac in SCCA Pro Rally. He also raced Mustangs in IMSA GTS, and participated in the first Gumball 3000 at the wheel of a Lotus Esprit. His racing aspirations came to an end in 2002, when his Indy Pro Series (now Indy Lights) car hit the wall at 180 mph.

Hackman’s acting career dates back into the ‘60s, with a huge amount of famous tiles under his belt. He’s been in everything from Easy Riders and The French Connection, to The Firm and Behind Enemy Lines. His racing career wasn’t quite that impressive, but is certainly better than mine. Hackman drove a Formula Ford in SCCA, and finished in the 24 Hours of Daytona.

Mr Bean delivers a lot of automotive shenanigans in his movies and TV appearances. While Atkinson has since retired his famous bumbling character, his love of cars has not diminished. While he’s lately best known among car guys for brutally crashing his nearly priceless McLaren F1 (twice), Atkinson holds several classes of commercial and racing licenses, and competed professionally for two seasons in the single-make Renault 5 GT Turbo series.

No, not the electronics shop that installed our K40 radar detector, but the Jackie Cooper with the nearly five decades in Hollywood. Your grandparents will know him from Skippy, but you’ll probably remember him from the Superman movies, playing the cranky editor of the Daily Planet. Cooper was also a badass, racing out a Bonneville and setting a record in D class engines (under 306 cid). That wasn’t enough of a speed fix, so he regularly competed in nearly every level of the SCCA.

Sure, he’s not technically a celebrity, but Walter Cronkite is a well-known name. The “most trusted man in America” was also an aspiring racer. Best known for manning the CBS Evening News desk for nearly 20 years, Cronkite’s career covered every notable event from the Great Depression to the rise of Silicon Valley. He raced from 1949 to ’59, driving a Volvo at Lime Rock and Watkins Glen. Cronkite raced in the 12 Hours of Sebring against Stirling Moss, and drove a Lancia to fourth place versus legends Hill, Gurney, and McLaren.

The Grey’s Anatomy and Transformers: Dark of the Moon star can do more than repeat lines and attract female viewers. He’s been a consistent competitor since early in his career, and while he doesn’t have the natural talent of Cronkite or Dean, he makes up for it with enthusiasm and persistence. Dempsey has raced in the 24 Hours of Daytona, 24 Hours of LeMans, and the Baja 1000. He now co-owns and competes in Indy Car, and has said he could comfortably give up acting completely for racing.

Back when he was still Bruce, Jenner was the Michael Phelps of his day, famous for beating everyone in the decathlon, and later becoming the face of Wheaties. On the field and on the track, Jenner needed to go fast. In the early ‘80s, he raced in the IMSA’s Camel GT Series, which was small displacement, lightweight prototypes. He won the 1986 12 Hours of Sebring in a Roush Mustang, and placed fourth overall.

When you think actors that love racing, James Dean instantly comes to mind. Many celeb racer lists place Dean higher, but while he apparently had loads of talent and natural ability, his life was tragically cut short before he could surpass many of his fellow celebrities. After his first starring role in East of Eden, gearhead Dean purchased several cars and motorcycles. He placed first in his class in the Palm Springs Road Race, and backed it up at another race a month later. He was planning on competing in the Indy 500, but unfortunately he was killed six months after his racing career began.

The Aussie star easily adapts his style to fit movies as varied as Black Hawk Down, Hulk, Troy, and Star Trek. He bought his first car at 15, and competed in the Targa Tasmania, a week-long race around the island. Later, he competitively drove a Porsche 944 in Australia’s Porsche Challenge, and finished fourth in the Sandown 500 endurance race. In 2009, he created a documentary for his first car, a Ford Falcon, and stared in Top Gear’s "Star in a Reasonably Priced Car" segment, just 2 seconds off the fastest lap.

Garner had a wildly diverse career, famous for everything from The Rockford Files to The Notebook. His racing career mirrored his acting career, and spanned quite a few series. Garner raced at Le Mans, Daytona, and Sebring endurance races, and owned a team that fielded pretty much any series. Indy to Baja 500, from Lolas, Oldsmobiles, and Corvettes, Dean’s American International Racing team kicked ass and took names in the ‘60s and ‘70s.

The Academy Award nominee was an A-list star in his own time, and also recognized as a successful race car driver. He placed second at the 1970 12 Hours of Sebring and finished third in British Touring Car Championship. As much as he loved racing cars, he seemed even more into bikes. McQueen raced in the Baja 1000 and International Endro on a Triumph, and was inducted into the Off-road Motorsports Hall of Fame in 1978.

Newman got the racing bug from acting in 1969’s Winning, so this celeb racer is one of the few that can thank his work for his racing interest. From 1960’s Exodus, to 2006’s Cars (Doc Hudson), Newman was repeatedly praised for excellent performances. He has four national championships in SCCA, raced in Trans-Am series, and took first in his class, and second overall, at the 1979 24 Hours of Le Mans. He raced well into his 80s, and even has a special edition R30 Skyline named after him. That’s hardcore. Newman was inducted into the SCCA Hall of Fame in 2009. While acting and racing are very different, several people have proven the ability to do both very well. Celebrity race drivers are a rare breed, but can lend authenticity to a racing scene or car chase. And honestly, all of the above seem like cool car guys to crack open a cold one with. By: Andy Jensen

Celebrities and high horsepower cars seem to go hand in hand, but there’s only a few that seem to be able to handle those exotic rides. While many famous celebs give racing a try – like Tim Allen, Tom Cruise, and Frankie Munoz – it turns out that throwing money at an interest doesn’t often equal success. However, sometimes there are true racers that just happen to already be famous off the track. Here are our picks for the most famous celebrity racers with talent.

Which car MPG scenario would you choose?