12 Dead Auto Brands that Should Return 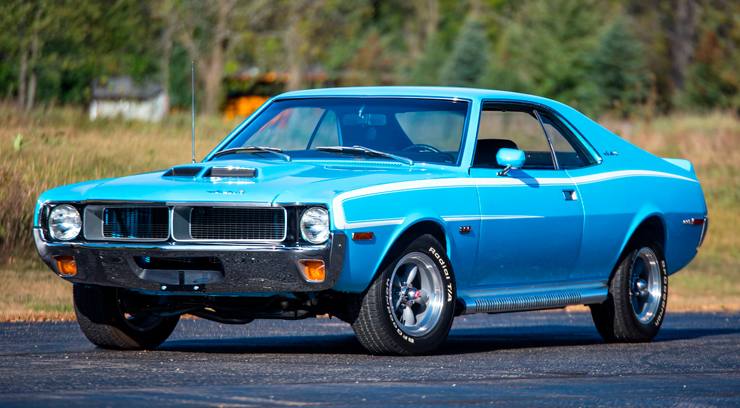 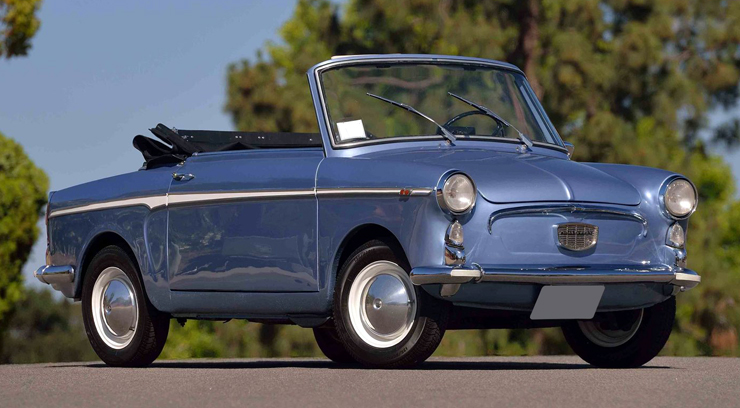 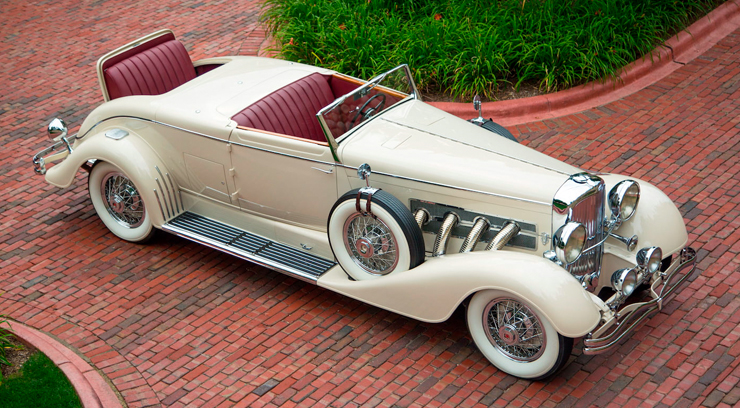 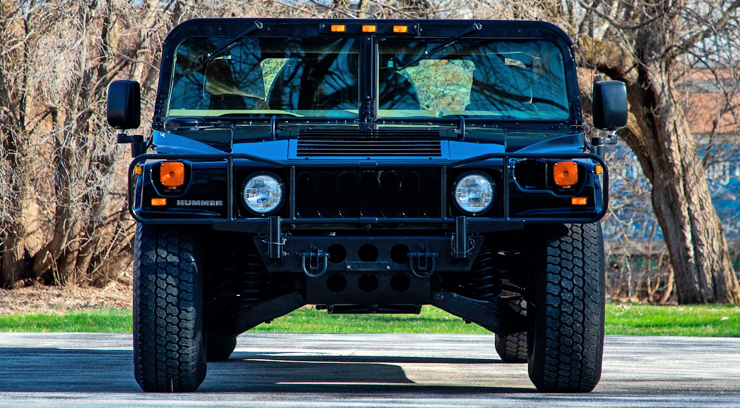 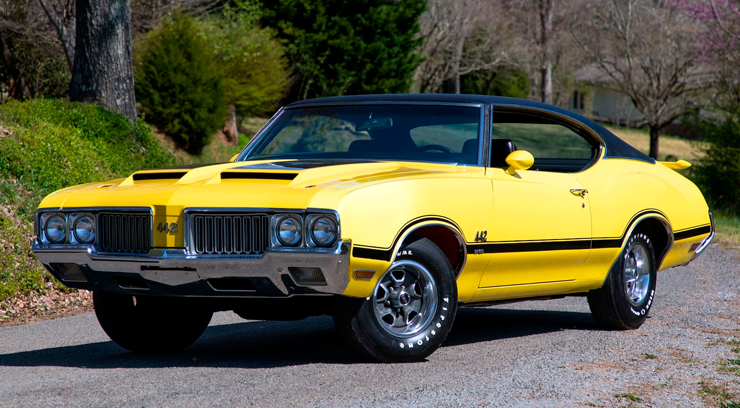 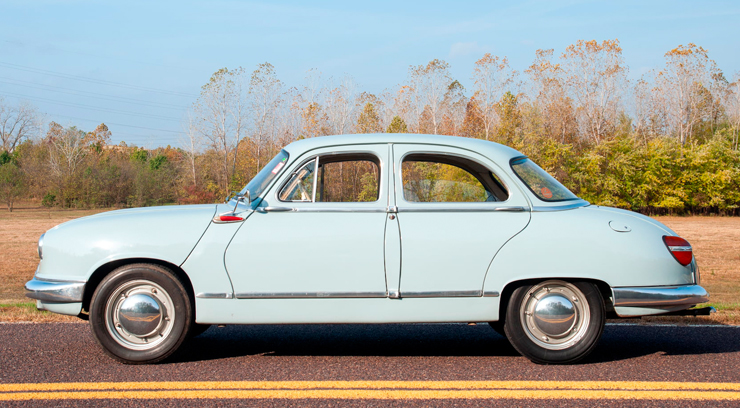 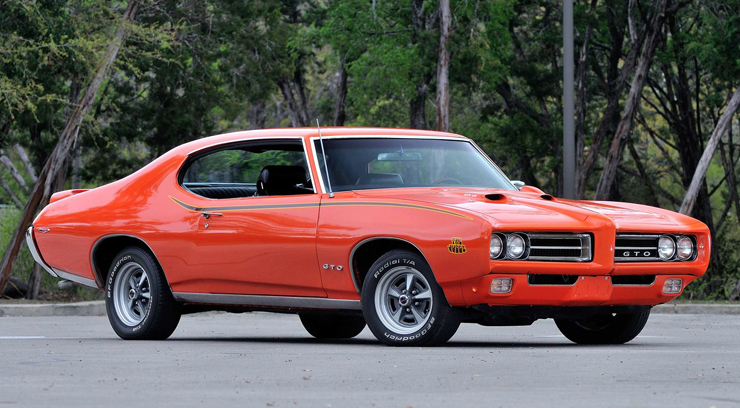 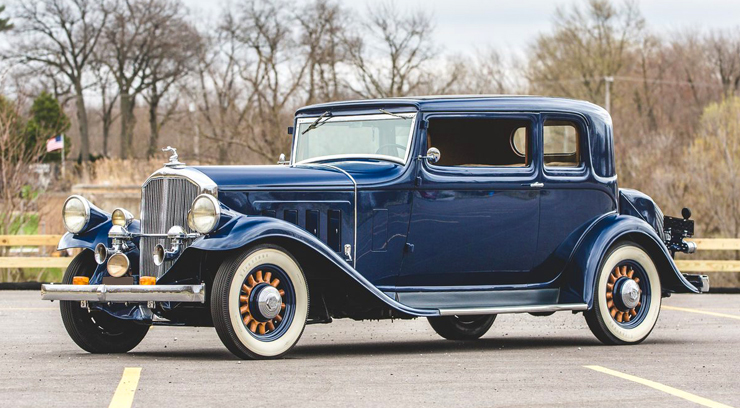 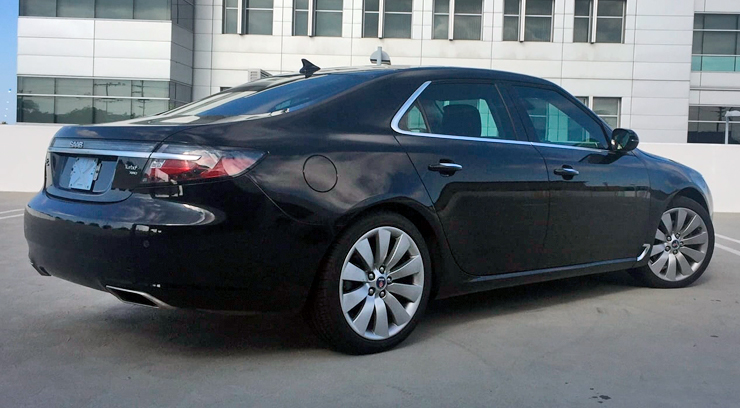 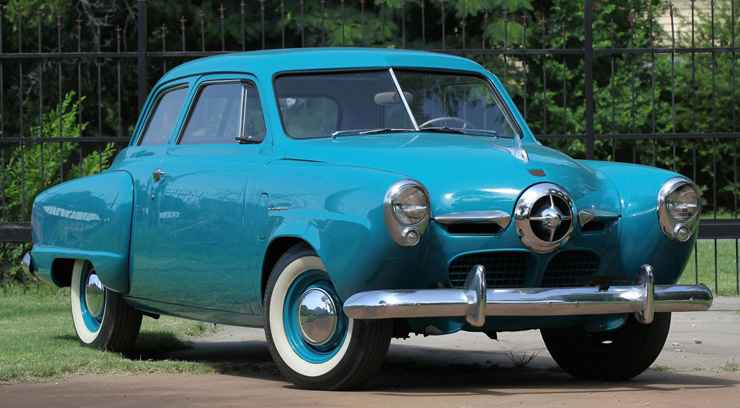 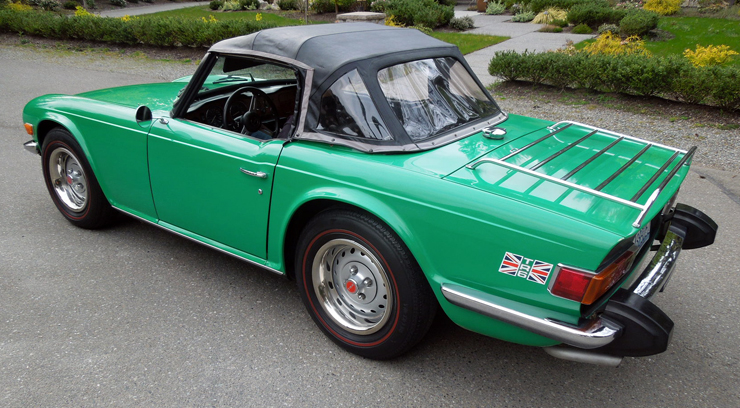 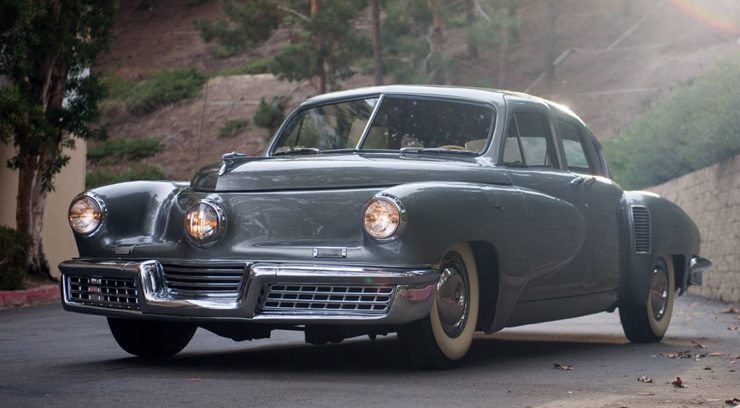 The automotive landscape used to offer a lot more variety, with hundreds of now-defunct brands offering unique cars for any buyer’s tastes. While we probably won’t miss Daewoo or Saturn, there are a dozen examples that made interesting cars back in the day, or had the potential to make awesome rides today. Here are the brands we think deserve a comeback. The American Motors Corporation was a combination of Nash and Hudson, which sort of made a brief Big 4 US automakers. Originally, AMC focused on the segments the Big 3 ignored, like economy cars. While the world doesn’t want another Pacer or Gremlin, seeing a modern take on a Javelin or AMX would be sweet. Plus, they just might revive the mid-engine AMX/3 as a supercar competitor. The AMC Eagle was arguably the first crossover ever made, and if Subaru can get by selling ugly but useful AWD cars, so could a modern AMC.

This sounds like a ridiculous combination today. Take Fiat, tire manufacturer Pirelli, and bicycle manufacturer Bianchi, and have them make a car in the 1950s. It actually kinda worked. The A111 was an attractive small family car, and the A112 was an economical blast to drive, especially with optional Abarth upgrades. Why should Autobianchi return? The current automotive landscape is littered with heavy vehicles wearing derivative designs, so a lightweight French enthusiast car company wearing retro styling sounds like a fun alternative.

100 years ago, if you wanted speed, luxury, and street presence, you didn’t buy a Cadillac V series. You spent a whole lot more and bought a Duesenberg. Even though they went defunct in 1937, the brand name still resonates today, and serious collectors have driven prices of the high-end and speed models into multimillionaire territory. Find an abandoned Duesenberg unrestored in a barn? Jay Leno will be bidding against you for it because their performance was legendary. A supercharged DOHC 7 liter straight-eight cylinder engine is a nasty recipe even today, and the 400 hp SSJ model must have been incredibly scary on 1930’s garbage tires. Bugatti was dead for decades, so Duesy could be brought back too.

Okay, so the H2 wasn’t a great vehicle to actually own, and the H3 kinda all around sucked, but the Hummer brand had huge potential. The H1 is still an enthusiast favorite, and a modern version of the H3T pickup would have given the world the best off-road truck years before the Ford Raptor or Jeep Gladiator. The HX concept still looks badass today, and had the potential to sell better than the Wrangler. An H4 compact would provide big styling to a somewhat lackluster class of huge-selling crossovers. A small turbo diesel would help efficiency, and those dreadful numbers that critics slammed. Just as Geo would have found success in the recession if they had just lasted another decade, a modern Hummer brand could absolutely work in today’s truck obsessed culture.

If you’re not nearing retirement, you probably wonder why Olds is deserving of another shot. Gen X and younger only remember the badge engineered Chevy's of the ‘90s, but Olds was originally GM’s experimental division, bringing mainstream such tech as the automatic transmission, turbocharger, and front-wheel drive. Granted, only one of those delivers driving fun, but all are necessary in modern commuter vehicles. Maybe all the dead GM brands could get together as an actually decent manufacturer without the incompetent management.

Another early French manufacturer, Panhard started back in the 19th century with early brass-era automobiles. World War I created some massive developments in tech, and postwar Panhards were beautiful and fast. Post WWII, Panhard focused on adorably styled economy cars and gorgeous roadsters and found some success in endurance racing. On the street, Panhard made a unique alternative to the Beetle with an air-cooled flat twin cylinder, but by the late ‘60s they focused on military hardware and stopped making cars. Even that didn’t last, and the company was bought out and dissolved in 2012. If you’re familiar with suspension setups, the Panhard bar came from these guys.

No, not the gross and/or boring version of Grand Ams, G3s, and Torrents, but the vision Bob Lutz had for the brand as an American BMW fighter. This would mean a return of Trans Am, GTO, Solstice, G8, and the Holden Ute disguised as the G8 ST. That last one was so frustratingly close to hitting production, dealers had even started taking orders. We’d of course want GXP trim available for all. Sure, you can buy a current year “T/A” from Trans Am Worldwide, but check the VIN and insurance paperwork; it’s just a weirdly massaged Camaro. Let’s bring back the real arrowhead brand.

Less well known than Duesy, Pierce-Arrow also argued for the title of fastest, most luxurious cars in the world. A 1910 model offered an insane 13.5L inline-6, which probably only revved to 2500 rpm, but didn’t need to go farther since it had all the torque in the world. Pierce-Arrows were owned by the biggest names in the Hollywood silent film era, as well as presidents and foreign royalty. Rather than staying competitive with Duesenberg, Pierce-Arrow one-upped their American counterparts by offering a 7.5L V12 in the gorgeous Silver Arrow coupe. They currently sell at bargain prices, around $150k, but a revived Pierce-Arrow with a V12 or P100D-equivalent EV power would likely compete with Rolls-Royce in pricing.

Like Pontiac, we don’t mean the bad old GM version that ended Saab, but we do miss the weird and fun Saab of the ‘80s. Once considered the ride of choice for the Yuppie and intellectual, modern Saab could have been targeted to the hipster and entrepreneur crowds. Saab sold well until GM started ruining things in 1989, completed their takeover in 2000, and started building ghastly vehicles like the 9-7X. GM’s recession shenanigans took them out, but not before potential sales to Koenigsegg and Spyker. Look to Saab’s concepts for what could have been today. The Aero-X, PhoeniX, and the production-ready 9-2 offer a tantalizing alternate universe glimpse of a present day Saab.

Originally a wagon maker, Studebaker got into building cars way back in 1902. Primarily known for attractive sedans and coupes like the Commander and Avanti, Studebaker struggled in the post WWII era. Interestingly, their first few years of vehicles were electric, so if they had survived, they would easily have claimed oldest manufacturer of EVs by a wide margin. A new Studebaker Hawk EV to compete against the Tesla Roadster would make for a great match.

All British cars were unreliable crap-wagons by the ‘80s, but most of their brands did manage to bounce back. Aston Martin and Mini were saved through international expertise, and the same thing could have happened to Triumph with a little more luck. A modern and idealized version would have Triumph cranking out reliable, beautiful, and lightweight sports cars. I imagine their portfolio would compete against the Miata and BRZ on the low end, all the way up through Morgan, the Lotus Evora, and maybe low end McLaren on the pricey end. One can dream….

Man, to see where this one could have gone. Preston Tucker made only one car, the 48, commonly called the Torpedo. Tucker introduced numerous safety and innovation upgrades in the late ‘40s, including a rear-mounted aluminum flat-6, independent suspension, disc brakes, and mechanical fuel injection. Seeing other models from Tucker in the 1950s would have been cool, but even better would be a modern and high tech company focused on active safety and autonomous driving. They would probably have figured it out before anyone else. While not fun to drive, autonomy would have led to piles of cash.

Would you ever buy and build a kit car?