Cars That Should NEVER Make a Comeback 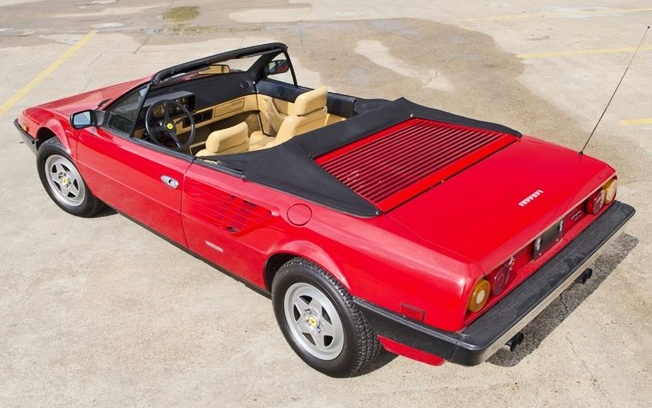 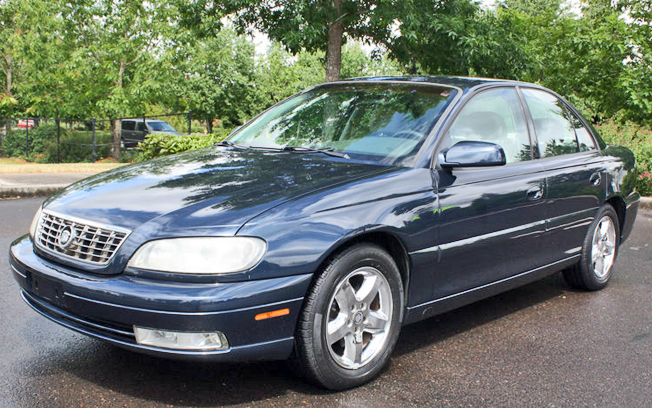 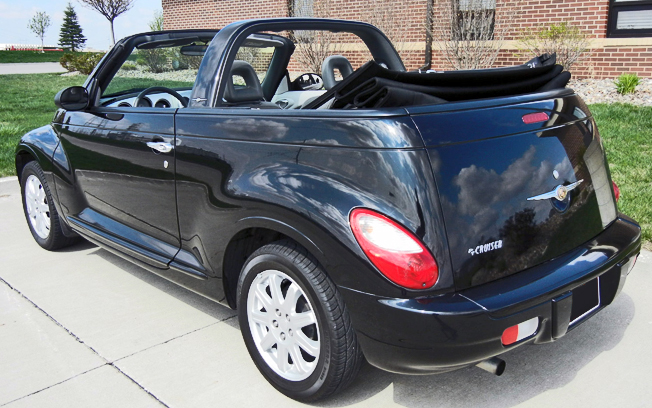 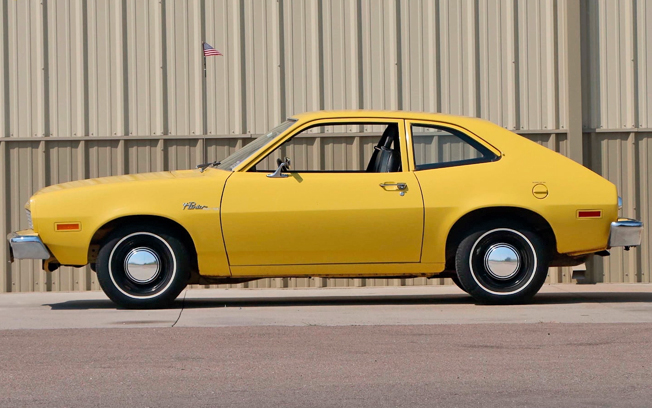 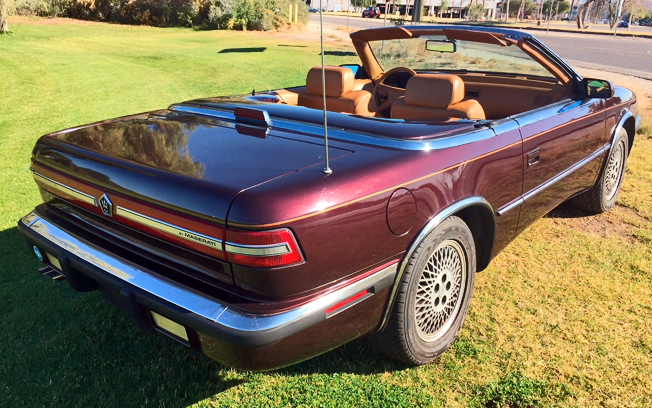 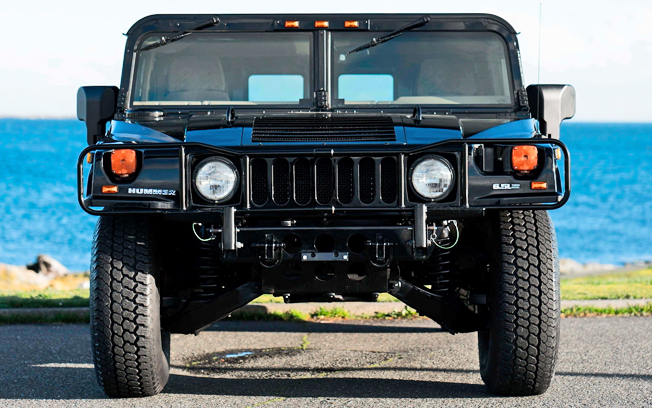 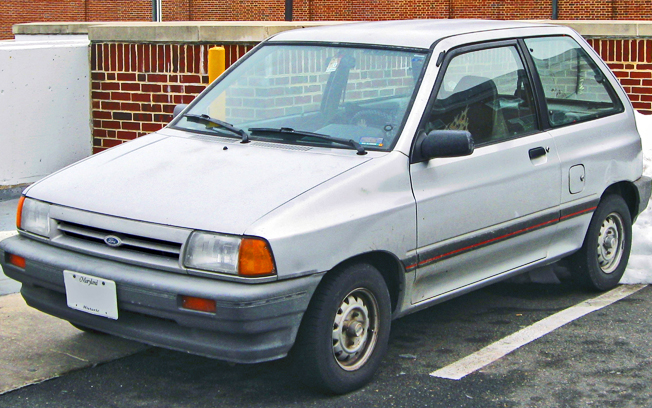 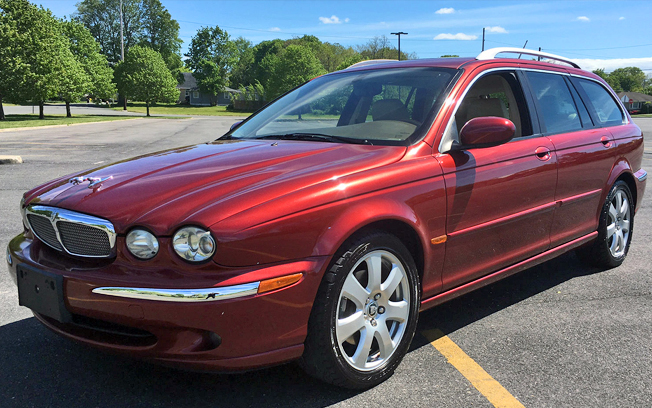 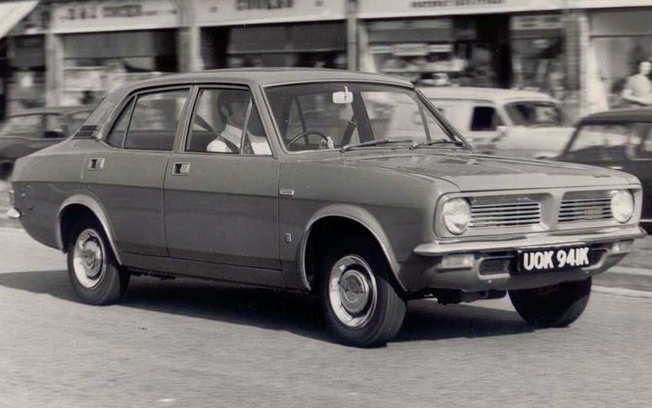 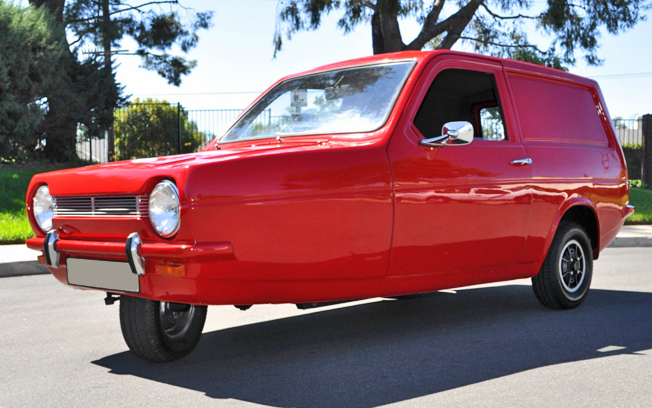 You’ve probably seen articles about cars which were so great they definitely need to make a comeback. This is not one of those articles. These cars were so terrible that a new generation should never see the light of day again. They were horrid in more ways than one, and earned a spot in our ten cars that should never make a comeback list. Looks alone, the Mondial doesn’t deserve to be on this list. The rear end looks disproportionate and slightly weird, but the front isn’t all that bad. It’s got popup headlights, and we all know that a car with popup headlights is at least slightly cool. Unfortunately, the Mondial is one of the slowest Ferraris ever made. The first iterations made just 214 horsepower from a 3-liter V8. Ferrari realized the mistake and subsequently upped the horsepower rating to 300, but even that wasn’t brilliant. Couple that with numerous reliability issues the Mondial had and you get why it made the cut on our list. Used prices for Mondials are ridiculously cheap these days, and for a good reason.

Although it’s called a Cadillac, the Catera is actually a re-badged Opel (Vauxhall). Don’t believe us? Just Google Opel Omega. The Catera is quite literally the definition of a re-badge model. Cadillac didn’t even bother to change the grill or any of the lights. The V6 engine was developed in England and makes 200 horsepower, which doesn’t sound all that bad, but the Catera is heavy. The GM automatic transmission is slow and clunky too. The Catera was plagued with epic reliability issues. It was never a good car to begin with, but the fact that Cadillac simply slapped their badge on something so horrendous angered people more than the actual car itself.

The PT Cruiser. Where do you even begin with this thing? It was styled to ‘resemble’ an old-school hot-rod, even though the body shape clearly screamed mommy-mobile. It’s tall and narrow, everything a true hot-rod isn’t. Had Chrysler given it decent performance perhaps it wouldn’t have been such a shame to the automotive community. The PT Cruiser did prove popular among people who know absolutely nothing about cars. In the beginning it might have been novelty, but now it’s just a joke, especially the special edition with a flame paint job. Thankfully, it died out in 2010.

The Pinto symbolizes Ford’s worst and darkest days. Just when it seemed they were on a roll with the Mustang, they launched this and lost a lot of credibility. On paper, the Pinto made a lot of sense. A small front-engined rear-wheel drive car which was both affordable and efficient seemed like a great formula. Unfortunately, they failed in the execution department. For starters, it looked like it was styled by someone who just drank 10 beers. It was available in sedan, sedan delivery, station wagon and hatchback version, and none of them made any sense even back then. But by far and away the worst thing with the Pinto was the placement of the fuel tank. Positioned in the rear, it would frequently catch fire or even explode in a rear-end collision. The worst part is that Ford knew about it and decided to not issue a recall. Eventually the NHSA made them fix the issue, but the damage was already done.

Again, another great idea with poor execution. The TC was a joint venture between Chrysler and Maserati, a match made in heaven on paper. Maserati builds the engine and Chrysler makes the body and takes care of the build quality. A win-win situation right? Well, for some reason, they decided to do things the other way around. The body was styled by Maserati and the engine was provided by Chrysler. The end result was a slow car which didn’t even look that great. On top of that, its similarities with the Chrysler LeBaron were visible from a mile away. The LeBaron was less expensive than the TC, and no one bought one. This meant that just 7,300 units of the TC were made in its short two-year lifespan too.

The original Humvee was a military-only vehicle. Designed by AM General for use by the army, it was built to be rugged and robust. People liked the design so much that they decided to place it into production back in 1992. Now carrying the Hummer H1 nameplate, the large truck immediately skyrocketed in popularity. Suddenly, every actor and singer had to have one, especially Arnold Schwarzenegger who convinced AM General to sell to civilians. It was available with several diesel and gasoline V8 engines, all of them, naturally, a V8. As gas prices started to rise and people became more environmentally conscious, the Hummer H1 slowly started to get phased out, before finally dying out in 2006. The H1 was an icon and a statement more than it was an actual vehicle. It was replaced by the smaller H3, but it never had the appeal of the original. Although we love it to bits, a return of the H1 would be unacceptable on every level.

The Ford Festiva is the definition of an economy box on wheels. It’s nothing more than four wheels and a body on top of it. Originally designed by Mazda on the DA platform, the car was sold everywhere around the world under different badges. The first cars were assembled in Korea by Kia and were therefore named Kia Pride. The European and Australian models were sold under the Mazda 121 nameplate, which later turned to Kia Pride for the European market. The American models carried a Ford badge and were called the Festiva. This car has nothing to do with Ford’s Fiesta or Ka. In fact, it has very little to do with Ford as a matter of fact. It was prone to rust and it was painfully slow, but the fact that it didn’t have any character or personality means you only bought one if you had no interest in cars.

Never has a car damaged a manufacturer’s brand and image more than the X-Type has. Although Jaguars were never reliable or particularly fast, they had character and presence. They were hand-built and unique, even if they were badly made. The X-Type was the first Jaguar to be reliable and sensible, but the fact that it was a Ford Mondeo underneath somehow negated all of that. Fans criticized both Ford and Jaguar for pulling off such a move, and their displease showed in the sale figures. After eight years in production Jaguar put the X-Type out of its misery in 2009 and replaced it with the modern and new XE in 2015.

The car which was famously crashed and destroyed in Top Gear over and over again. The Morris Marina isn’t the worst car in the world, but it sure gets pretty close. Although it was a popular car in England back in the day, it suffers from the same problem the Ford Festiva does. It’s uninspiring, dull and not pleasant to drive. It was also built by British Leyland, the single worst car manufacturer in the world when it comes to build quality and reliability. A car which doesn’t look good, doesn’t drive well, and isn’t going to last very long. It more than qualifies for our top ten list.

There’s a reason why cars have four wheels and not three or two. This was proven by Reliant back in the early 1970s. For some reason, they decided to lob one wheel off the traditional concept and come up with their own idea of a “car”. The end result was the Robin. As if that wasn’t bad enough, they placed the single wheel at the front rather than the back. If you think that’s unsafe and extremely dangerous, you’re 100 percent correct. The Robin didn’t exhibit any understeer, because it would roll over on its side or the roof way before any understeer was induced.

Should elderly people be required to reapply for their driver’s license?

Yes, after a certain age
No, never
Yes, but only if they have had an accident