10 Cars That Should Never Return 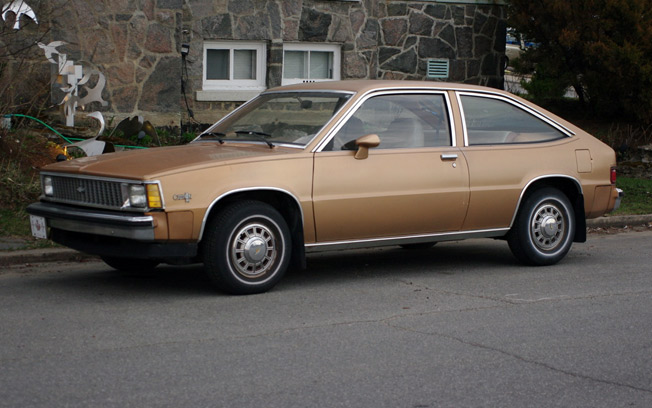 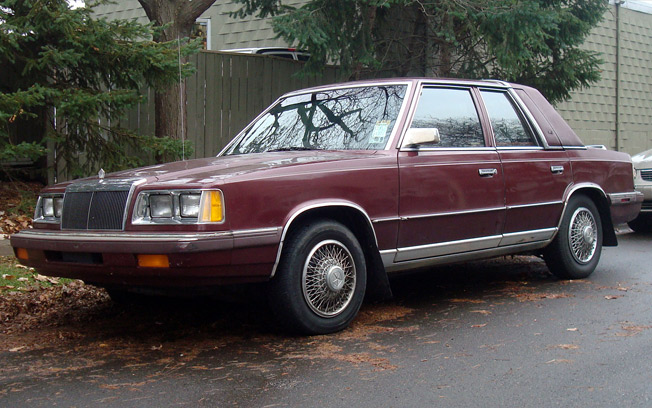 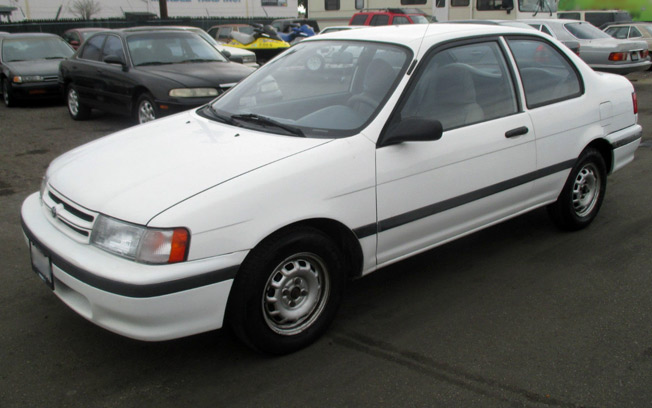 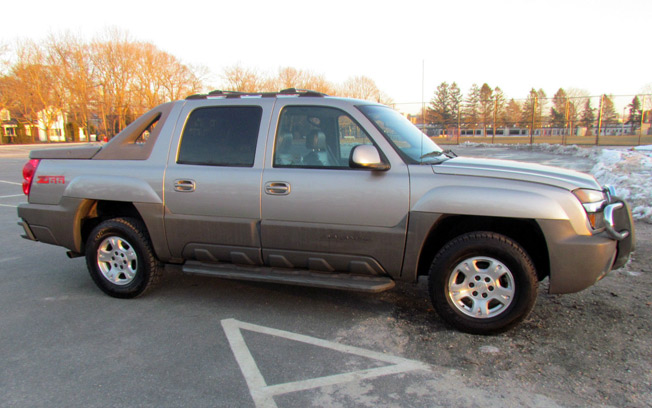 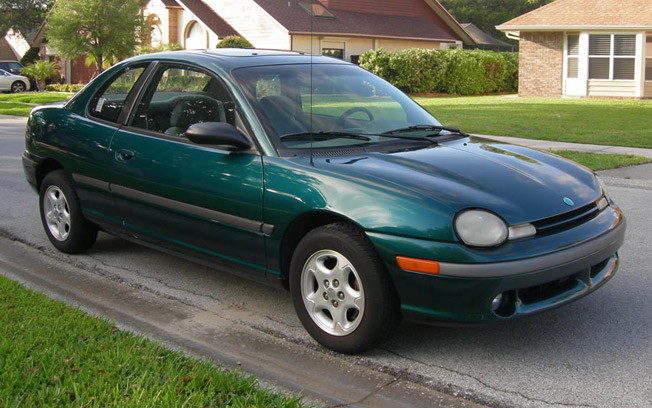 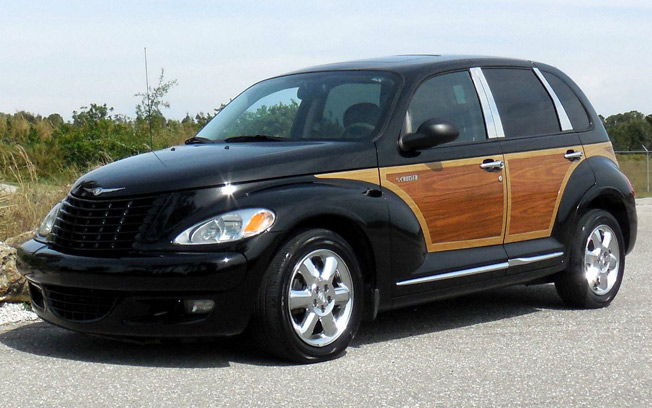 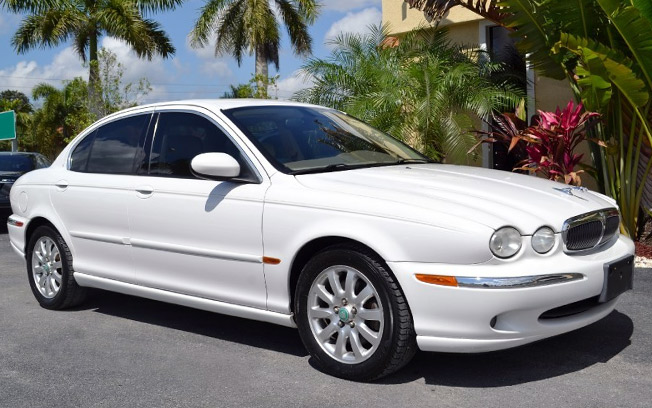 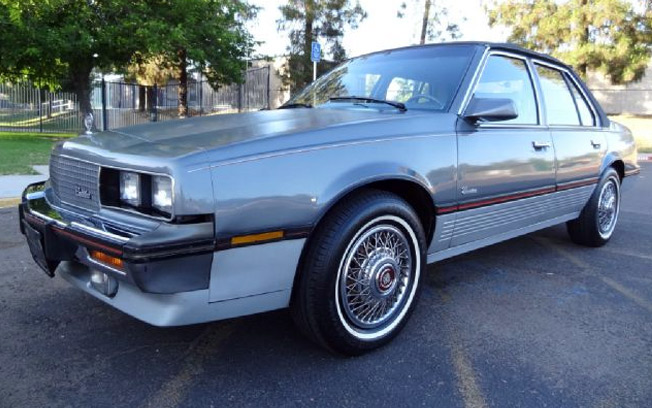 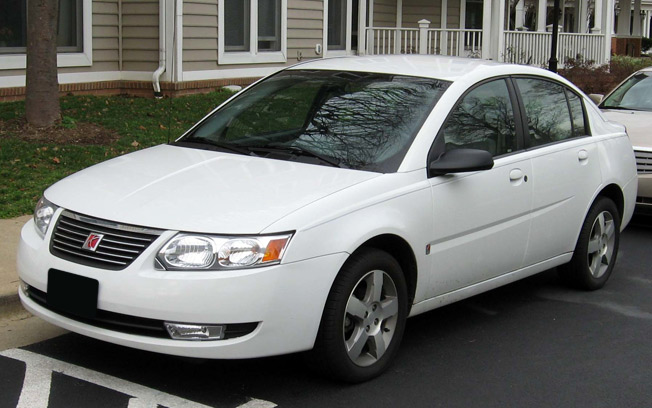 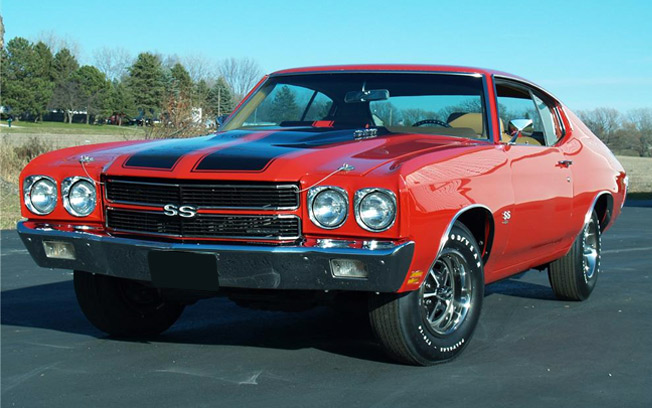 Some cars are legendary decades after they stopped being produced. When a manufacturer decides to dust off a prestige name from their past, it can mean big profits. The Dodge Charger and Challenger, Volkswagen New Beetle, 5th generation Chevy Camaro and more have shown how buyers will line up for a new car with an old name. If it’s done right. Here are ten cars that weren’t right the first time and should never come back. Imports taking all your compact sales? Instead of competing with solid products, go the GM route and half-ass it. Buyers waited months for an ugly little car with so-so fuel economy and North Korean build quality. GM can make decent compacts, as the Sonic proves, but this was not one of them. Parts routinely fell off the vehicle, and it was recalled numerous times. The Citation was so bad, it was successfully replaced by the Beretta and Celebrity. Gross.

Run away from any car with a “Le” at the front of the name. The LeBaron was one of Chrysler’s small luxury rides on the K-car chassis, and was somewhat responsible for helping Chrysler survive the ‘80s. The LeBaron was the best of ‘80s engineering, with a suspension with all the complexity of a skateboard, and an iron block and aluminum head that liked to spit out head gaskets every other year. The interior was just as awesome as the engine, but drenched in fake leather and red digital idiot lights.

By the 1980s, Americans were shopping for reliable rides, and everything else was viewed as secondary. No vehicle better sums up this thought than the Toyota Tercel, a humble and reliable economy car. It’ll get you there, but that’s about all you could say about it. The chassis was made of balsa wood, and I’m pretty sure the drivetrain was just a rubber band. Thankfully, we won’t have to see these anymore, as every Tercel ever made seems to have dissolved back into the Earth.

Yeah, Chevy has made some crappers. They seem to have learned their lesson over the decades, but just to make sure, we’ll remind them not to bring back the dreadful Avalanche. Have you always wanted a truck named after a natural disaster? Just take a look inside this truck and you’ll see a disaster of design. The Avalanche was a mystery of it’s time, costing more than a same year Silverado, but with less capability.

Like the Tercel, the Neon was a compact that was only good at one thing. Unlike the Tercel, its one quality was not reliability. The Neon was a fun to drive car in a class that was filled with automotive punishment. Unfortunately, that was it’s only saving grace. The low price suckered in buyers that figured it was a bargain compared to fixing their LeBaron again. Little did they know the Neon would start losing parts the minute it left the lot. Seriously, it’s only been a decade since the end of production, but where have they all gone?

Well, here’s where some of the Neons went. The ghastly PT shares the same chassis and drivetrain with the little Neon, so think of it as a Neon that is more expensive, heavier, slower, uglier, and has worse mpg. It was so different at its 2001 debut that dealerships had waiting lists, but very quickly buyers found out about awesome features like self-grenading transmissions and brakes that squeal if there is any brake dust (so they squeal all the time). Nearly a decade later, with limited updates, Chrysler quietly shut down the plant. Please, no more retro fail wagons.

No, not the badass XJ, this is the Ford Contour with an awkward Jag inspired body, and luxury car price tag. Granted, Ford’s restructuring of Jaguar in the ‘90s probably saved the company, but this car also single handedly devalued the brand. While it was only 20% Ford parts, they were the important and noticeable ones that the Brits couldn’t put enough makeup on. The X-Type looked, and drove, like a boring Ford that was trying too hard. Thankfully, the X-Type didn’t see a second generation. The new XE is on an all-aluminum Jaguar only platform, so we won’t see this Ford crossover again.

Don’t get me wrong here; there is nothing wrong with a compact and/or fuel efficient Caddy. The ELR, while not great, is a thoroughly high tech car that looks stunning and mostly deserves its high price. The Cimarron was none of those. This pile was built on the early Cavalier chassis, which alone was probably enough to doom it. Then there’s the whole $1.95 spent on the interior “leather.” Add in the garbage four cylinder engine, terrible 3-speed auto, and seriously dated looks, and you have the automotive equivalent of Steve Urkel.

As if the Chevy Cobalt wasn’t a bad enough car, GM decided Saturn drivers needed to replace their old L-series cars, and offered this slightly disguised lump as a Saturn sedan. Panel gaps somehow increased versus the old car, and now you could almost change the spark plugs without even opening the hood. The interior is probably the worst of any 21st century, with oddly placed, and discount looking, center gauges. The rest or the interior was scraped together with leftovers from the parts supplier’s dumpster, and the exterior looked 10 years old when it debuted. Thankfully, we won’t see another Ion. Unfortunately, that is because this car is responsible for killing Saturn.

Ouch, right? Bear with me here. The GTO might have started the whole muscle car era, but the 1970 Chevelle finished it. The 454 LS6 Chevelle was the pinnacle muscle car, and while todays performance cars are faster, they just don’t have the same feel. A modern Chevelle built in the style of old would look great, go fast, and be easy on the budget. In other words, Camaro. In order to keep the new Chevelle from stealing Camaro sales, Chevy would make it an upscale sedan. Well, it worked for the Charger, right? Only GM has already gone this route, decades ago with the Caprice, and more recently with the SS. Neither one worked out quite right, and both are certainly a far cry from the Chevelle. For all practical reasons, this is one that should not return. Are there any horrible cars we missed? If you would like to nominate a car that should never return to production, let us know in the comments.

Some cars are legendary decades after they stopped being produced. When a manufacturer decides to dust off a prestige name from their past, it can mean big profits. The Dodge Charger and Challenger, Volkswagen New Beetle, 5th generation Chevy Camaro and more have shown how buyers will line up for a new car with an old name. If it’s done right. Here are ten cars that weren’t right the first time and should never come back.

Which is the coolest classic car color?