10 Cars You Have Already Forgot 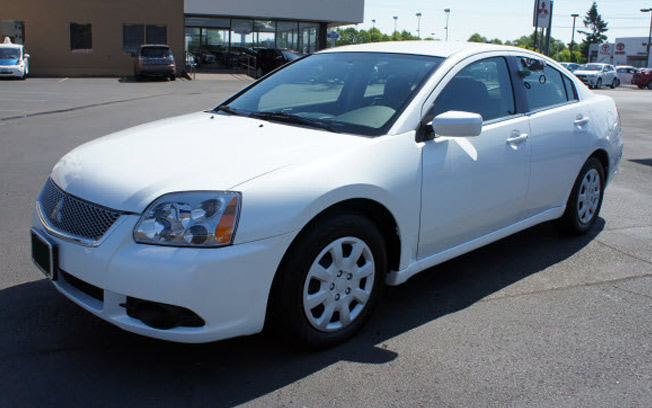 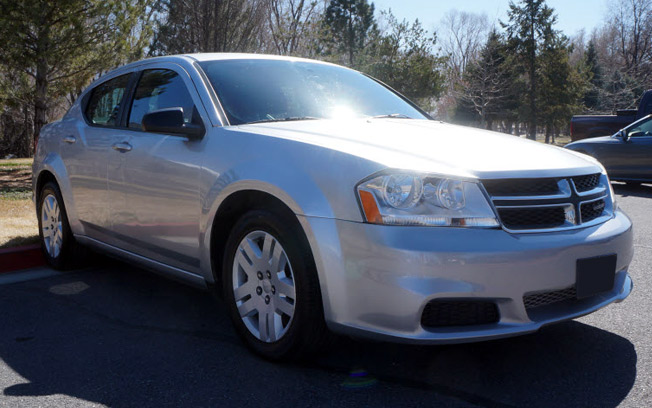 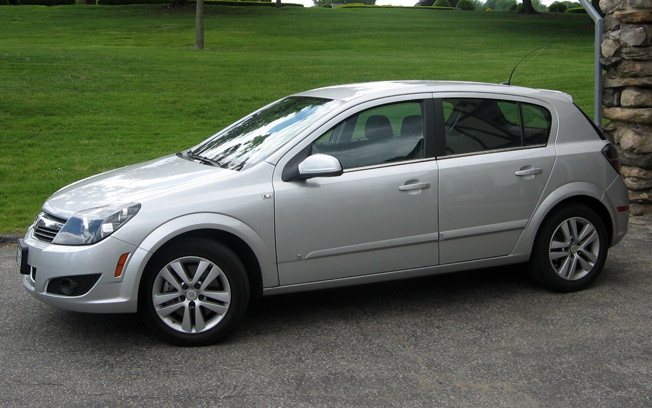 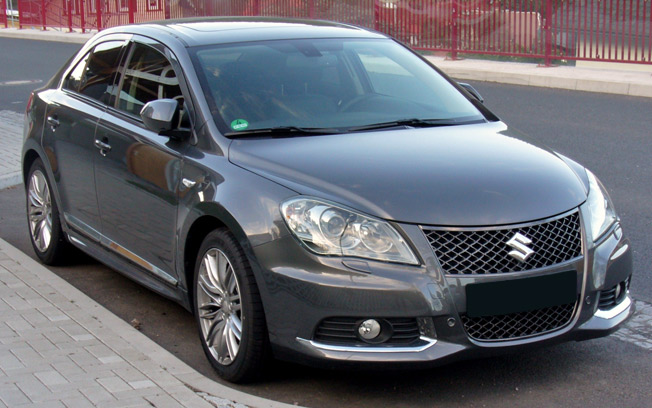 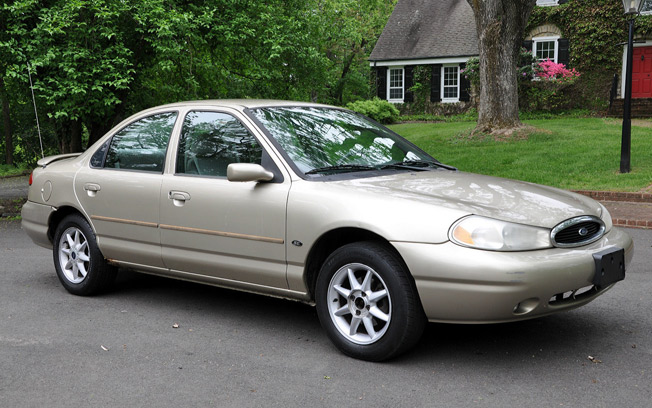 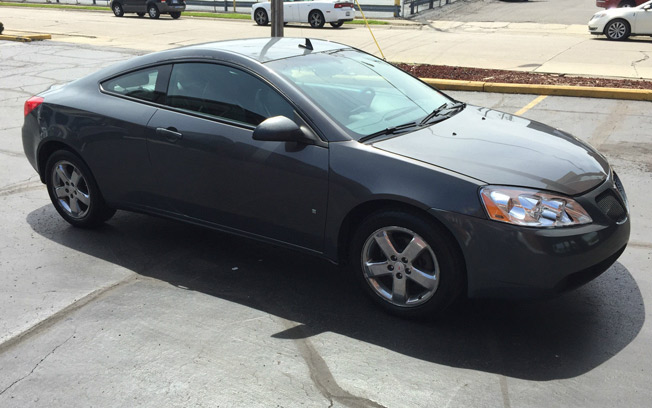 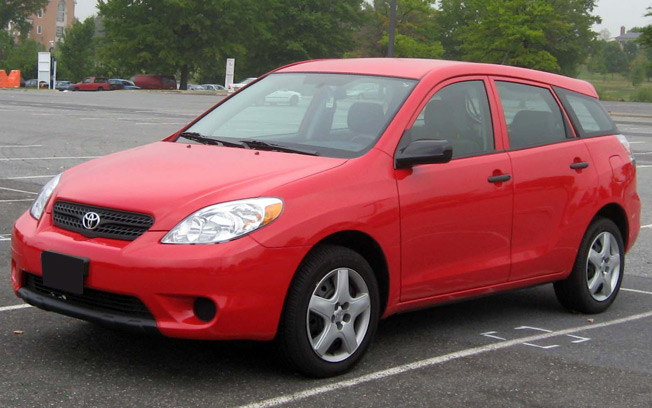 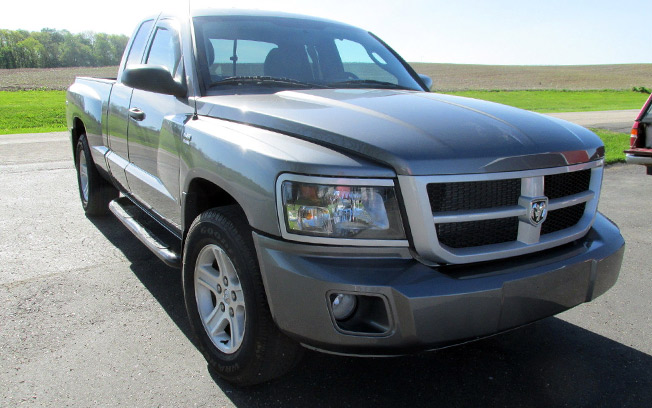 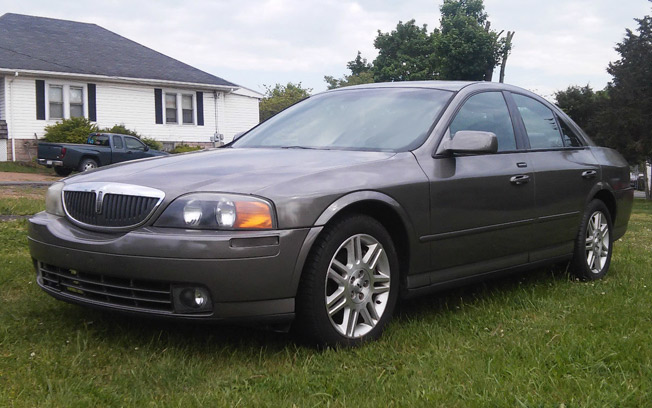 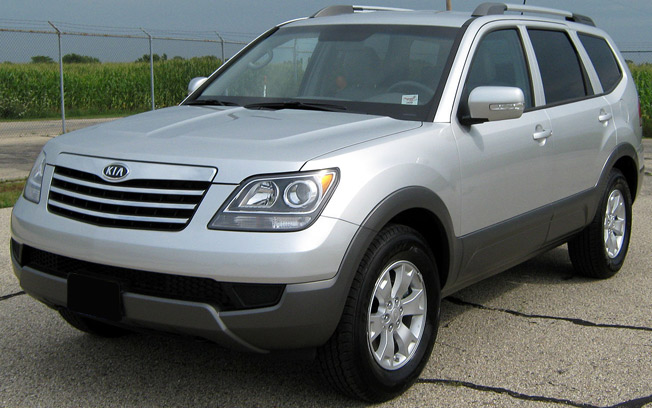 Some cars are instant classics, or slowly build into strong sellers. These are not those cars. This is for the unsung heroes, the ones that tried, and failed. The vehicles that no one cares enough about to bother making a fan forum or Wikipedia page. Here are ten cars you’ve already forgotten. The Galant was Mitsubishi’s mid-size family car, back when people cared about Mitsubishi. Surprisingly, the Galant stretches all the way back to the late ‘60s. While it was initially tiny and adorable (we know it as the Dodge Colt), it gained bulk and heft with every generation, and by 2004, was as heavy and bland as a Camry. This final sixth generation model had a large 3.8 liter V6 generating a pathetic 235 horsepower and a body designed by a freshman graphic design student. Mitsu was busy killing off the Evo and Eclipse, so when the last Galant rolled off the assembly line in 2012, no one noticed.

Do you know anyone that bought an Avenger? Me neither. It was made in two generations, and both were equivalent to the dreadful Chrysler Sebring. The ’95 to 2000 car was basically a mish-mash of DSM parts, with an Eclipse engine on a Galant chassis. It sucked. The second car was built on the Mitsubishi GS platform, which was mainly built for the Mitsu Outlander and Jeep Compass. It also sucked. With an off-road inspired chassis and drivetrain, and looks only a mother could love, America did its best to forget the Avenger.

It’s too bad that GM started getting Saturn back on track, right before their demise. The Sky, Aura, and Vue were all class competitive, and the Astra had the potential to be best in class. Alas, GM fitted the competent delta platform with a boring 1.8 liter and an uncompetitive 4-speed auto. Saturn had expected US sales of 40,000+ per year, but sold less than 20,000 in 2 years. GM had no problem axing Saturn in 2010, making these rare cars completely forgettable.

The right car at the wrong time. Suzuki entered the mid-size market in the US with the Kizashi. Handsome in a Volkwagen-ish way, the Kizashi looked pretty good compared to bland offerings like the Chevy Malibu. Unfortunately, 2009 was one of the worst years ever for a vehicle debut, and the economic recovery took longer than Suzuki had cash. Only 60,000 hit the streets before Suzuki closed up shop in the US. Even while looking at this car in person, people have a hard time remembering it.

Ford had a great idea to replace the gross Taurus with the successful European Ford Mondeo. Unfortunately, the Contour didn’t live up to expectations. While the handling was nice, and it had the best interior ergonomics of any Ford for the time, it was a car without a class. The Contour was too big and pricey to compete with the Corolla, but too small and limited to compete with the Camry. Instead, it cannibalized other Ford sales and cost the company a lot of money. It was dropped in 2000, and now when people see one on the road, they confuse it with some kind of weird Taurus.

Pre-bankruptcy GM had some “brilliant” ideas, among them heavy watering-down a brand message in favor of reduced costs through badge engineering. While Bob Lutz was doing his best to revive Pontiac, GM execs were sabotaging him with a piece of crap Chevy Cobalt marketed as the Pontiac G5. Ugh. Sure, sharing platforms could save money, but the Pontiac version should have looked vastly different and offered something (anything!) different from the Chevy. It didn’t. Instead, Pontiac got a Cobalt with an arrowhead on the nose. The G5 is a prime example of why GM went bankrupt.

What the hell was Toyota thinking? Teaming up to cut costs makes sense. Teaming up with ‘90s Pontiac to have them design your interior, well, that makes about as much sense as using ‘80s Dodge transmissions, ‘70s Honda sheet metal, or ‘60s Jaguar electronics. Toyota and GM worked together on this California-built car, with Toyota supplying engines, and Pontiac going nuts on the interior with their usual oddly-styled plastic. While the car was compact and useful, it seemed to get the worst of both companies, and it quietly faded away. Now, no one remembers this little peculiar wagon.

People actually miss the Ford Ranger, despite its age and obsolescence. The Dodge Dakota? Not so much. Starting life as a compact pickup, the Dakota and its competitors gradually morphed into V8 powered mid-sizers that were as big as the old full-size trucks. No one wanted an expensive and thirsty mid-size with a crappy 4.7 liter, for more money than a full-size with a 5.7 liter Hemi, so the last Dakota rolled off the assembly line in 2011. It quickly disappeared from the street, and it’s already kinda unusual to see one out and about.

The 2000 Lincoln LS was another good idea by Ford: a stylish entry-level luxury car with rear-wheel drive and a manual transmission option. Sounds great, right? It was, for a while, and Lincoln sold quite a few of them and won several “Car of the Year” awards. That’s where Ford let it stay, for the life of the vehicle. No upgrades, facelifts, or new generations, just a great car slowly getting outclassed. By 2006, the market had completely moved on, and the slow selling LS was discontinued to be replaced with… nothing. Today, the LS still looks stylish, which is way out of touch with Lincoln, leaving many people wondering what just passed them.

I swear this is a real vehicle. Debuting in 2008, Borrego was a mid-size, body-on-frame SUV. It was interesting, with an optional 4.6 liter V8 borrowed from the Genesis, but suffered due to its boring looks and 4Runner price tag. No one could afford that in the Great Recession, and Kia agreed, pulling it from the US market in 2010. It soldiered on a couple more years in Canada, before being replaced by the Sorento. Today, even Borrego owners have a hard time describing what they drive. Was that ten? I can’t remember, as nothing stood out in there. It you’ve owned a car on this list let us know about your experiences, or if you would like to nominate another forgettable car. By Andy Jensen – Contributor

Some cars are instant classics, or slowly build into strong sellers. These are not those cars. This is for the unsung heroes, the ones that tried, and failed. The vehicles that no one cares enough about to bother making a fan forum or Wikipedia page. Here are ten cars you’ve already forgotten.

Which concept car that escaped production has the best design?