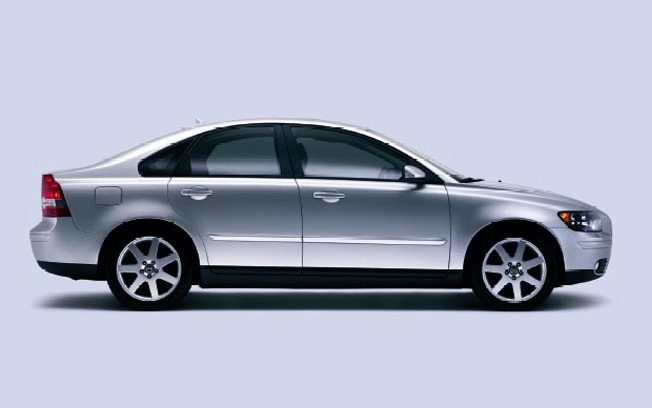 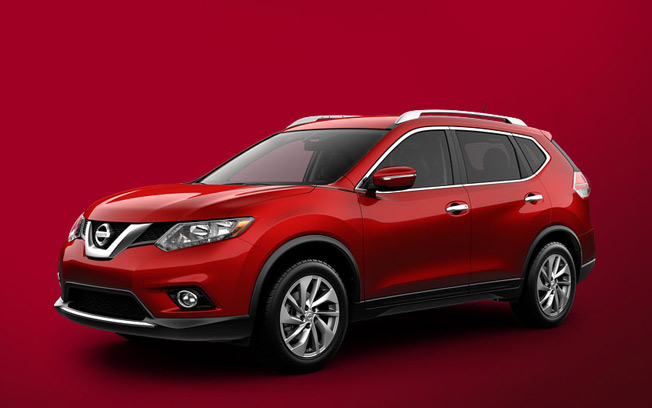 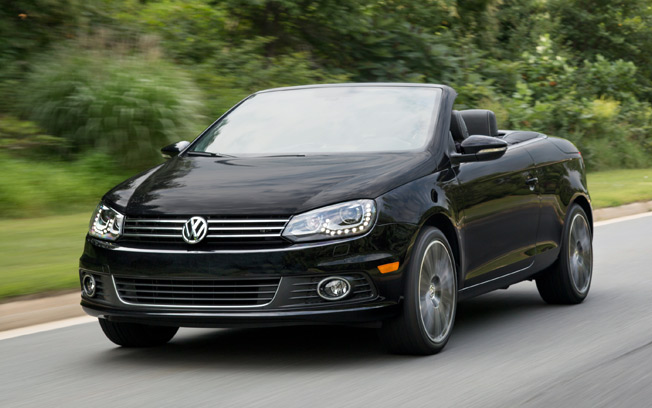 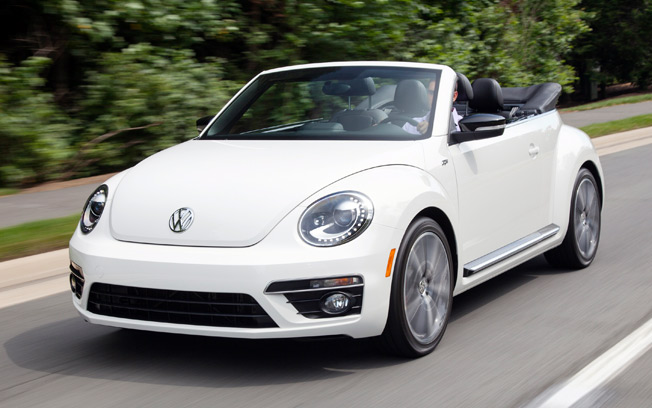 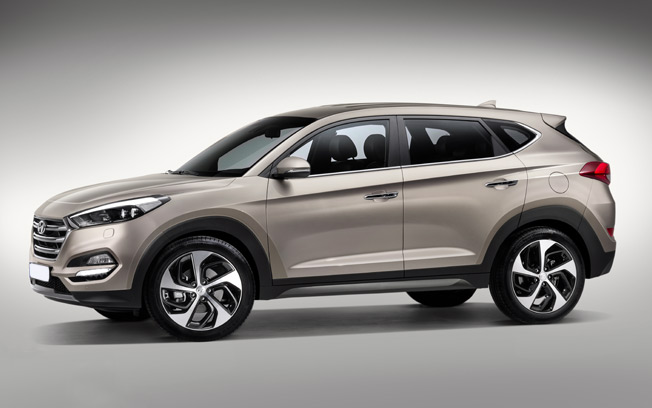 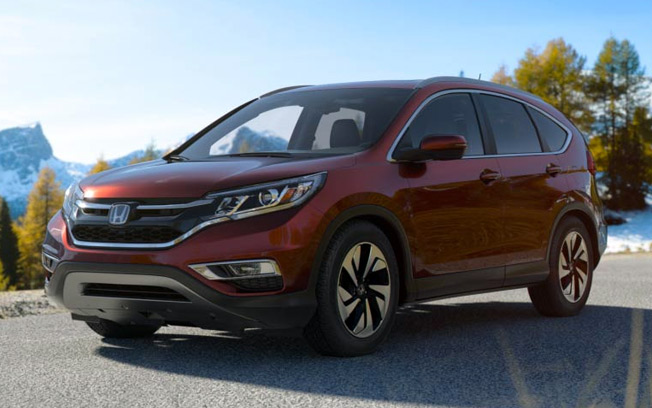 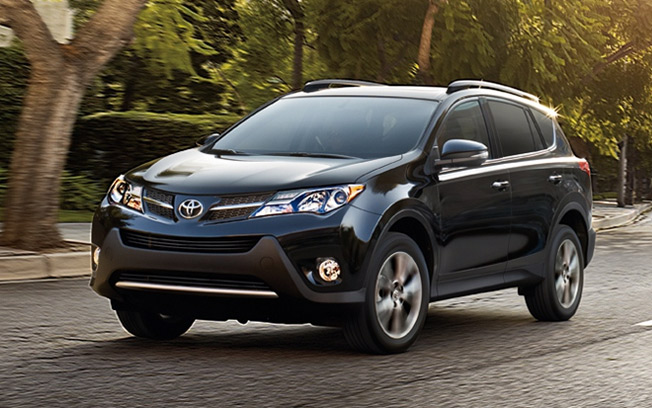 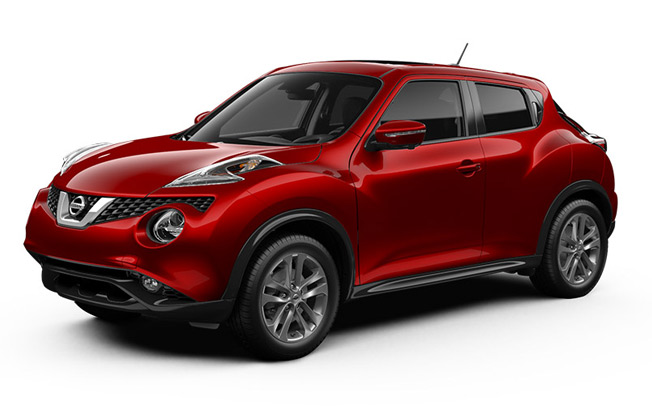 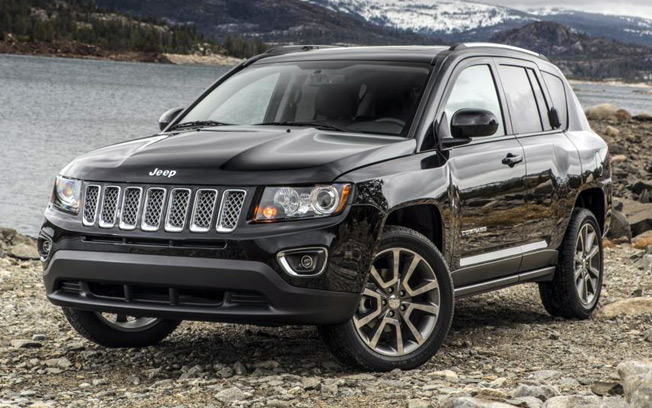 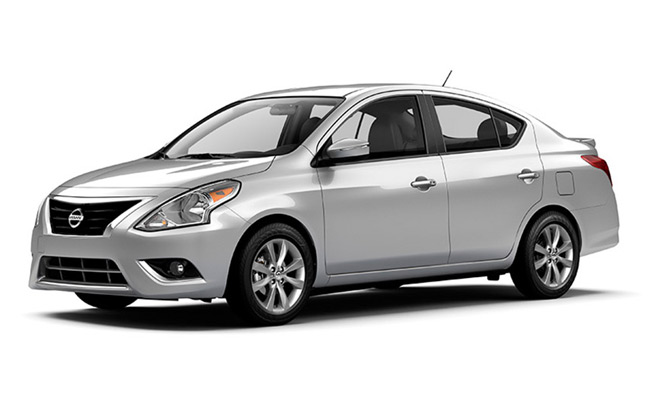 Forgive the clickbait title. Rather than a goofy list of vehicles stereotyping women into pink Fiat 500s complete with matching scarf and driving gloves, this list looks at what women really buy, and why. Note that these are the vehicles with the highest percentages of women buyers, not the highest sales figures to females, thus making these the most important cars to women. First, the brands women tend to shop the most are MINI, Nissan, Kia, Honda, and oddly, Mitsubishi. The initial reaction here is that women want small, efficient cars, with price and practicality in mind. The list below provides some surprises. More women than men bought the Volvo S40, and it’s easy to see why. The Swedish compact sedan has impeccable safety ratings, and it was one of the best looking car in its class back then. Unfortunately, the S40 has been replaced by the nice looking 5-door hatchback V40, which isn’t available in the US. No word yet on if women have jumped up to the bigger S60.

The Rogue is an odd choice to be on any top ten list, as it looks rather bland and seems to sit mid-pack among comparable crossovers. Still, it is an efficient crossover with plenty of usable room, and it’s not ugly. Someone should have the dealers push these ladies over to the GT-R display and see if they can raise sales.

The VW Eos is a pretty little thing, with design hints of an Audi TT. Since it rides on the same platform, think of it as a more eye-catching and high-end Jetta, with a hardtop convertible. The Eos isn’t cheap though, starting around $35,000, so consider this coupe the lady’s plaything, much like the guy’s 911 or Corvette.

The New Beetle has been a solid hit with women since it first debuted back in 1998. The New Beetle had unique styling, and compact, economical design, although with limited interior room. It stayed around way too long, thanks to its many female buyers, and finally saw a refresh in 2011. Oddly, more men than women have been buying the new, new Beetle, so don’t expect to see it on this list next year.

The Hyundai Tucson was an also-ran when it debut in 2005, but the second generation (2010 – 2015) is a nice little SUV. It’s rated a top safety pick by IIHS, and received an overall 5-star rating from NHTSA. With decent gas mileage and among the most room of any vehicle on this list, the Tucson just makes sense for a lot of women.

The CR-V is Honda’s compact SUV entry, one that is far too old to be a newer crossover. Still, this “Comfortable Runabout Vehicle” (CRV!) achieves up to 31 mpg, gets outstanding safety ratings, and a superior resale value than the Tucson above.

Women seem to love the compact SUV class. The RAV4 is Toyota’s entry, and it dates back to the mid ‘90s. It’s matured a lot since then, and the RAV4 makes a modern and practical replacement for the minivan or station wagon of the old days. Interestingly, other markets can get a RAV4 with a 6-speed manual, but the US is stuck with an auto.

This bizarrely styled compact crossover is proof that buyers are tired of boring cookie cutter looks. The Juke delivers a surprisingly sporty ride for its class, and a lot of value for the money, all wrapped in questionable styling. Still, at just a hair over $20k, this is a lifted economy car for those that don’t want an economy car.

The Compass is a fairly new compact crossover, specifically targeted at women. It is essentially a Jeep Patriot underneath, except with a focus group designed exterior that should appeal to female crossover buyers. It works, and with fairly high safety and efficiency credentials, it’s not a bad ride. It remains to be seen if the new Renegade will put a dent in Compass sales.

One of the most affordable cars on the market, the Versa offers a lot to the budget conscious buyer. While it has sloppy handling, lethargic acceleration, and a cut-rate interior, you have to remember its MSRP impressively slides just under $12,000. Yes new. Plus, there is generous interior space, and a massive trunk, where you can put all the dollars you’re saving. So, there’s your list of the top “chick” cars. It looks like women are after efficiency and interior room, and for a good deal. Seems logical. Now if you’re a dude driving one of these you shouldn’t feel emasculated. First of all, these aren’t huge percentages like 95% women driving them or anything. Second of all, real men can drive whatever and don’t care what others think. Let us know if you own any of these, and how you like ‘em. By Andy Jensen – Contributor (All figures from a recent gender study by TrueCar.com.)

Forgive the clickbait title. Rather than a goofy list of vehicles stereotyping women into pink Fiat 500s complete with matching scarf and driving gloves, this list looks at what women really buy, and why. Note that these are the vehicles with the highest percentages of women buyers, not the highest sales figures to females, thus making these the most important cars to women.

Which car would you be most excited to drive?