By the 1990s the supercar had established its niche of offering ultra high-performance, radical styling (although sometimes controversial) and stratospheric price tags. This decade built on the supercar craze on the 1980s and introduced second and even third generation supercars, such as the Ferrari F50 that came from a pedigree of Ferrari supercars including the F40 and 288 GTO.  In our opinion the purest supercar to date comes from the 90s. Although the Bugatti Veyron boasts a series of automotive engineering breakthroughs as well as almost out of this world performance, the Mclaren F1 was arguably even better for its time relative to other 1990s supercars on the market.  Mclaren engineers were so obsessed with performance and handling that they innovatively positioned the driver’s seat in the middle for optimal weight distribution, built as much of the car with then exceptionally labor intensive carbon fiber and lined the engine bay with genuine gold as it was deemed as the best heat reflector (engine coolant).  This stunning attention to detail and spare no expense to get it perfect attitude makes the F1 the best 90s supercar and beyond in our opinion.  All of the 1990s supercars given in the list below are amazing in their own right and everyone has their favorite. The 90s supercars style and performance helped car makers drive the boundaries of what was possible in production street legal cars and thus helped these companies advance their entire automotive line-ups. Check out the list of the top 10 best 1990s supercars and make sure to comment below, click Like or share and cast your vote in the supercar poll. 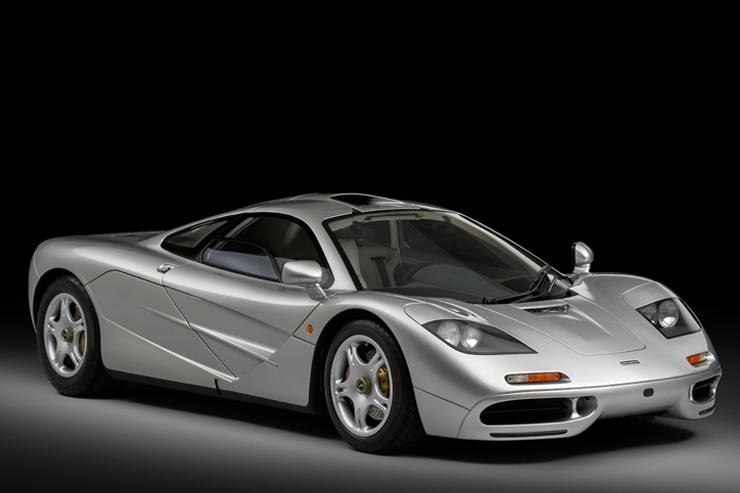 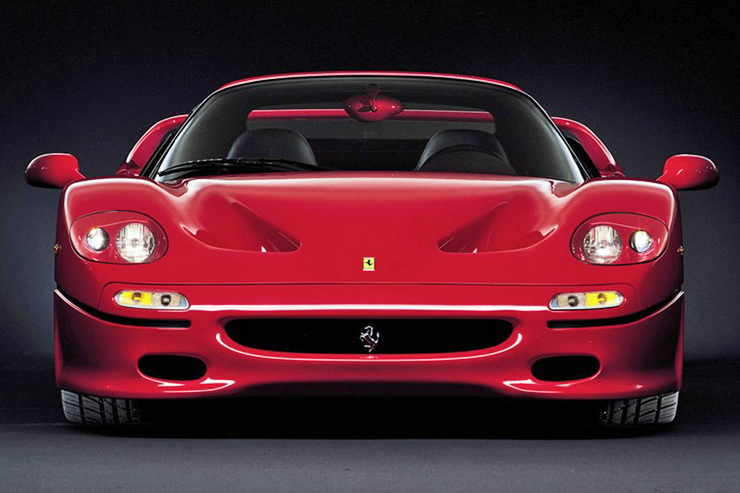 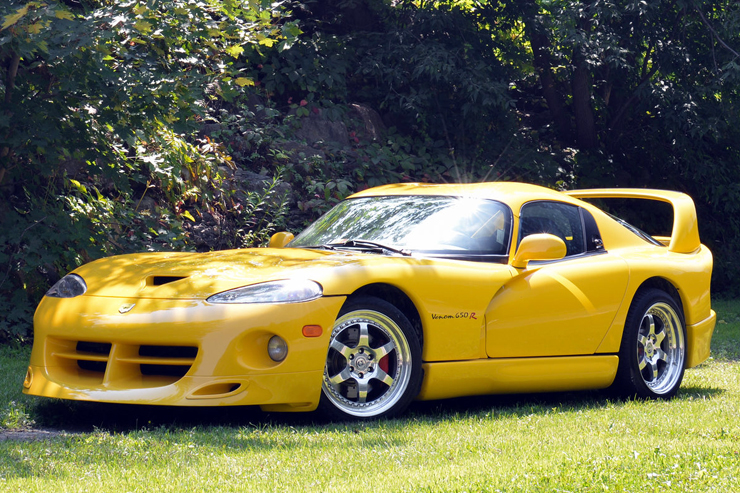 Most Iconic Cars of the ...

US Auto Museums You Need ...

Do you agree with it being illegal to not wear your seatbelt?