Evolution of the Hybrid Hypercar

When you see the words “plug-in hybrid,” you probably picture a Toyota Prius or Chevy Volt. You should also picture a Porsche 918. In addition to the 608 hp 4.6 liter V8 engine, it has two electric motors making an additional 279 horsepower for a combined output of 887 hp. It’s a blisteringly fast hypercar, and also a plug-in hybrid.

The hybrid hypercar is all the rage among the big exotics, with Ferrari and McLaren producing ridiculously fast hybrids, and other manufacturers are on the way. The old recipe was large displacement, many cylinders, and maybe forced induction. So how did we get here?

First, let’s take a look back at the fairly recent history of production hybrids. Hybrids started in the USA about a hundred years ago with models like the Woods Dual Power, but they never sold well due to the increased expense versus a cheap Ford Model A. Hybrids took off in 1999 with the Honda Insight. It was a tiny and odd hatchback with enough seating for you and your dog. The 1.0L gas engine and small electric motor teamed up to make 80 total horsepower. The Insight was no performance car, but it was surprisingly fun. Initial cars were only offered with a manual, and tipped the scales at 1,850 lbs, making a Lotus Elise jealous. Still, it was never a strong seller.

Then, a year later, enter the Prius. The first generation in 2001 was rolling punishment. The second gen in 2004 was better, but still a crappy ride for a car guy. The Prius sold well, but only for the gas savings and the greenie cred. Fun was not on the options list, and enthusiasts were worried that the future would be littered with boring hybrids offering no performance in the name of maximum efficiency.

Slightly more fun was the Civic hybrid released as a 2003 seventh generation model. No, it’s not based on a sporty Si, but at least it handled fairly well. Light weight and with Honda’s attention to detail, the Civic hybrid proved a manufacturer could make a strong-selling hybrid that looked like a normal car and wasn’t entirely boring to drive. 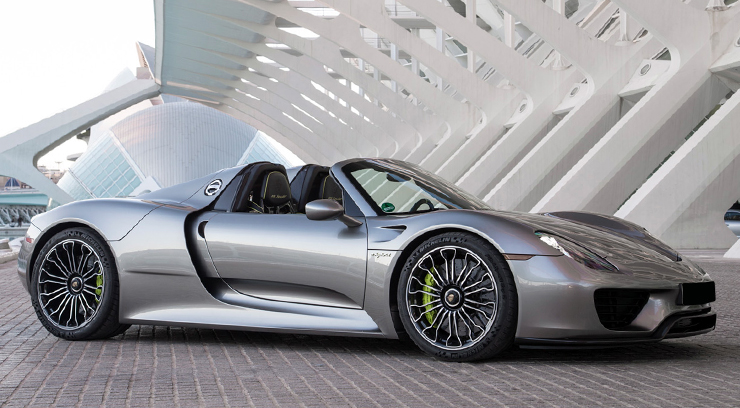 Then things got interesting with the 2005 Honda Accord Hybrid. The Accord was selling well with four and six cylinder power, and the obvious choice for even more gas mileage would be to add a hybrid system to the four banger Accord. Honda disagreed.

The already potent (for the time) 3.0L V6 made 240 horsepower, but averaged mid-20s in miles per gallon. Honda added their hybrid system to the V6, and made the most powerful and fuel efficient car in its class. The resulting system gained 16 hp and 100 lb/ft, and better gas mileage than the four cylinder Accord. Several magazines questioned the return on investment for the $3,000 increase in price over an LX V6 model, but gas prices had spiked, making anything hybrid desirable for commuters. 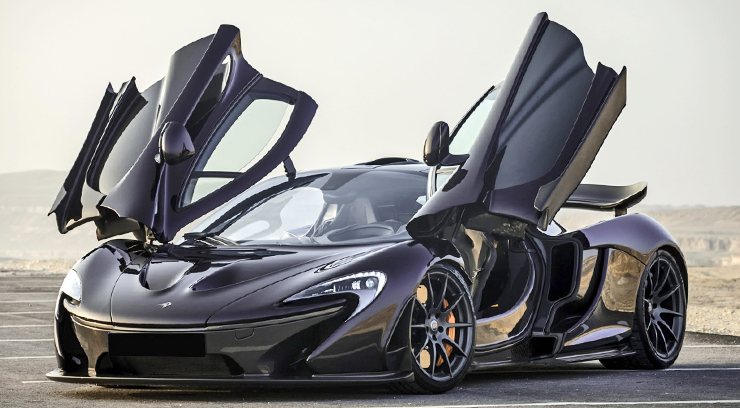 And this is where the mindset started to shift. Before, hybrids had been stripped down vehicles with one purpose: fuel savings. With the hybrid Accord, it was now possible to travel in comfort and with performance, while saving gas. At the time, the hybrid Accord was Honda’s most expensive car as well as their most powerful car, arguably making it their halo car (Acura excluded). As a result of its impressive stats, it was also the first hybrid advertised for its performance.

Motortrend subtitled their review, “Proof that hybrids can be powerful, refined, and desirable.” Car and Driver said, “This is a performance car that gets excellent mileage, too.”

Based on the critical success of the Accord hybrid, Toyota threw hybrid technology at every segment, including their high-end LS. The Lexus LS600h debuted in 2007 (as on ’08 model) with the standard LS’s 5.0L V8, making it the world’s first V8 hybrid. Power was a Prius bashing 439, with torque at 380 lb/ft. The 600h continued the Lexus tradition of quiet luxury, refinement, and quality, and with a $104,000 sticker price, pushed hybrids up into an exclusive class. While it didn’t have world-beating gas mileage figures, the 600h did have nice performance figures with super low emissions and a ton of excellent reviews. Rather than just hippie cool, hybrids were now aligned with solid performance, and showed the world that the tech could be equated with exclusive machines. 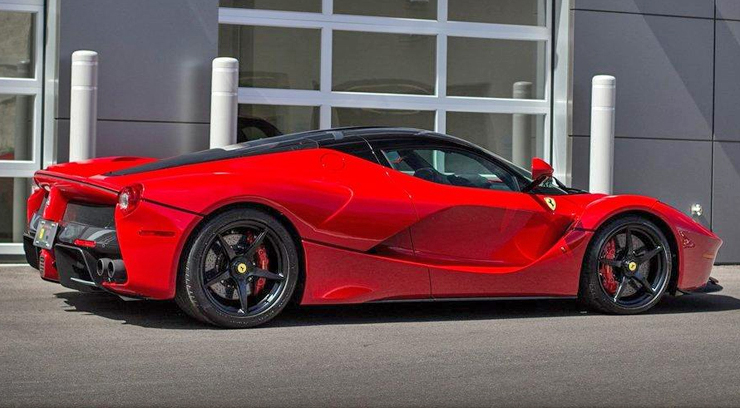 Taking the hybrid performance design theme much further, Fisker Automotive created the Karma hybrid in 2011. The Karma featured a 2.0L turbocharged four cylinder, and a pair of 161 hp electric motors. Total output was an impressive 582 hp and over 900 lb/ft, making the Karma the most powerful hybrid in the world. It wasn’t much faster than the Accord though, as the Karma had a ridiculous 5,200 lb curb weight. Even the Nissan GT-R level of power couldn’t validate the Karma as a supercar, although its $100,000+ price tag made it exclusive and its exotic looks made it distinctive. Even Justin Bieber owned one. Hybrids could now be considered exotics.

2013 was a huge year for performance hybrids, seeing the debut of the previously mentioned Porsche 918, Ferrari LaFerrari (yup, still a dumb name), and the McLaren P1.

McLaren took their time developing the successor to the famed F1. The 2013 P1 follows the same mid-mounted, rear wheel drive format, but changed out the V12 for a twin turbo 3.8L V8 with hybrid assist. Combined, the system is good for 903 hp and 722 lb/ft, making the P1 much faster than the F1. The McLaren P1 was so good that it appreciated nearly $500,000 as soon as you took ownership of it as these hybrid hypercars were selling second hand at that kind of premium.

The LaFerrari is Ferrari’s first hybrid, and also the most powerful Ferrari production car ever built. In addition to a 50% increase in power over the Enzo, the LaFerrari also decreased fuel consumption by 40%. The mid-mounted 6.3L V12 makes 789 hp, and 516 lb/ft supplemented by a 161 hp KERS unit. Total system output is 950 hp and a combined torque of 664 lb/ft. The track only version, the FXX-K, turns it up to 11 with a combined output of 1035 hp.

The 918, P1, and LaFerrari are world beating hypercars, capable of pushing the limits of what a driver can accomplish on a track. The cars feature phenomenal performance, in part due to their hybrid layout. It is arguable that if these three were combustion engine only vehicles, the performance would not be as high, and more in line with conventional supercars like the Lamborghini Huracán and Ferrari 488. Powerful, but not a hypercar.

The question now is; where do we go from here? Is the hybrid hypercar permanent, meaning future Pagani and Lamborghini vehicles will be hybrid, or just select manufacturers? Is there a place for a non-hybrid hypercar in the years to come, even if it’s slower? Let us know what you think about the hypercar’s future.

Most Iconic Cars of the ...

Should Uber and Lyft drivers be required to have taxi licenses?